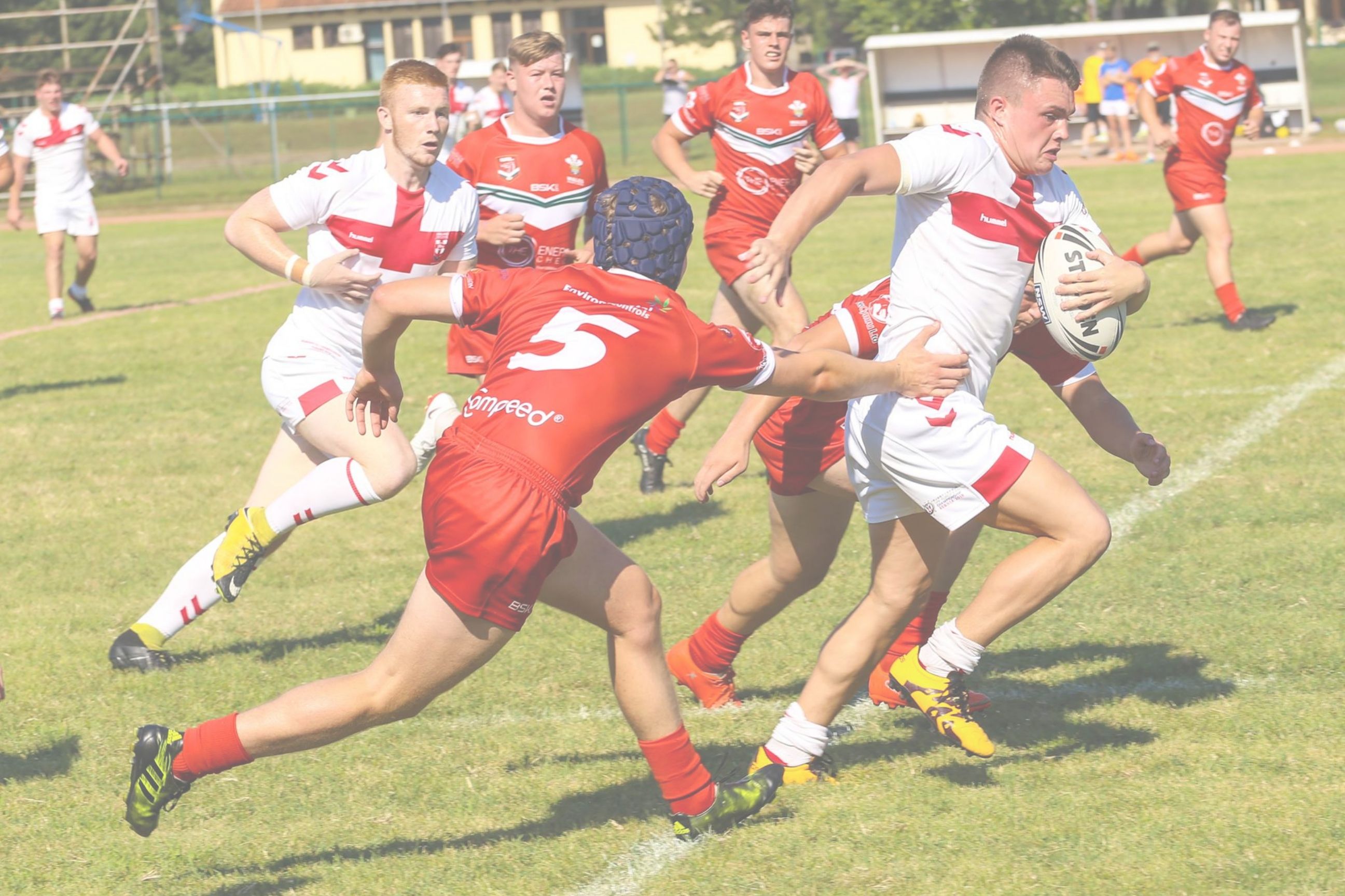 Grassroots rugby league will be given a huge boost when the England Community Lions and Country Rugby League of New South Wales both tour New Zealand in October this year.

The tours will provide opportunities for New Zealand players to take on the visiting teams with the matches involving the Community Lions being broadcast live on SKY Sport.

The England Community Lions will kick off their first-ever New Zealand tour with a match against a North Island Championship Selection at Owen Delany Park in Taupo on October 24.

The Country Rugby League of NSW team will play the same North Island Championship Selection taking on the Community Lions at the NZRL Youth Tournament in Rotorua on October 8, followed by an encounter with the Rockcote Canterbury Bulls at the new Christchurch home of rugby league, Ngā Puna Wai Sports Hub, on October 12.

“This is extremely exciting for our local game,” said NZRL CEO Greg Peters.

“With the Community Lions’ games being televised live, these matches will attract national audiences and further showcase the undeniable regional talent we have on offer. We’re very thankful to SKY Sport for their ongoing support.

“Going forward we’re looking to provide more regular opportunities to further enhance the quality of our grassroots game for both our men’s and women’s teams, as well as for international teams wanting to make the trip down under.

“We’re thrilled that our local game will be showcased nationwide during a busy international calendar. It’s an exciting time for rugby league at all levels.”

Rugby Football League international manager Alan Davidson said: “There is a buzz around the squad who are all eager to travel and challenge themselves against very good opposition.

“As the England Community Lions are made up of amateur players from across the country, having the opportunity to travel to the other side of the world is something that doesn’t come around too often.

“This is the first time the Community Lions have toured New Zealand and the players are looking forward to not only the calibre of games lined up but also the chance to be able to experience the Kiwi culture and visit different places across the country.”

Country Rugby League of NSW CEO Terry Quinn said his organisation was looking forward to the upcoming tour and the benefits it will bring.

“This is the first time Country Rugby League will tour New Zealand with our Men’s Under-23’s Representative side so we are extremely excited,” Quinn said.

“This is a wonderful opportunity for some of the brightest talent in regional New South Wales to showcase their skill and compete against players they wouldn’t normally compete against, as well as experience a different culture.

Full details on all the England Community Lions and NSW Country Rugby League matches will be released soon.