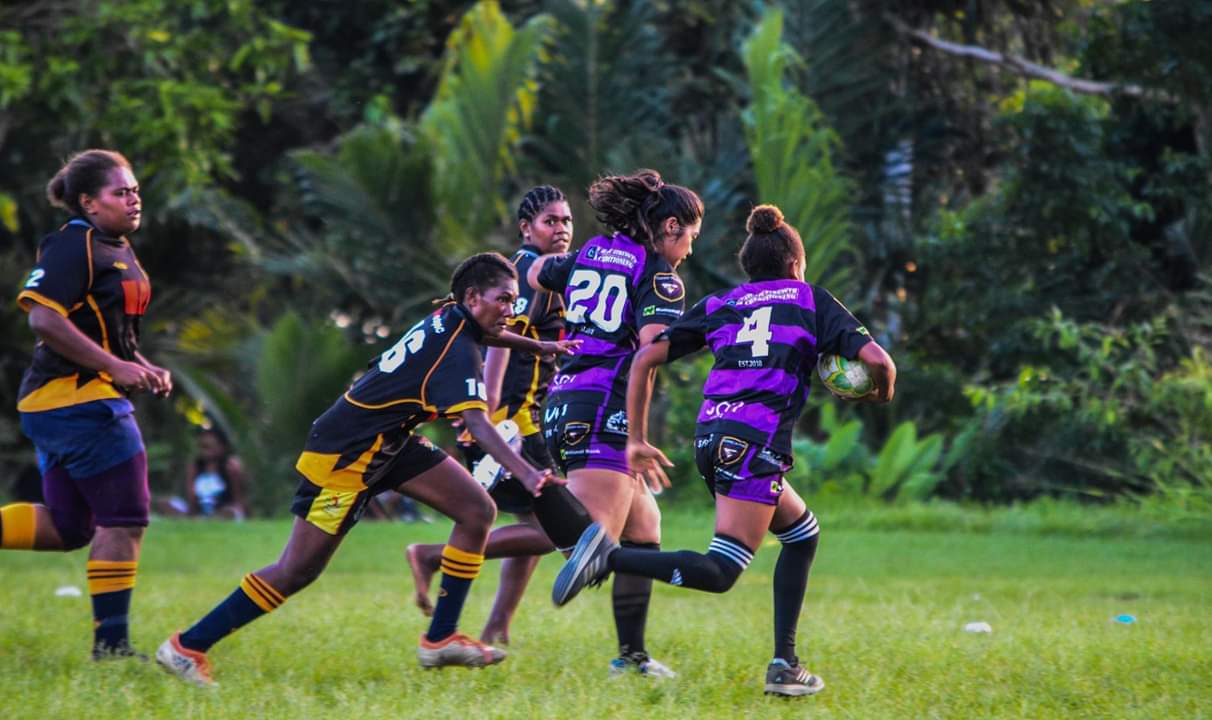 Taking place at the Mele Fields, one of the foundation Women’s Rugby League teams in the Pacific nation, the Powerhouse were simply too strong for the new Blackbirds team running out 62 – 0 winners in the 13-a-side clash.

In the Men’s Nines competition the Mele Eels defeated the Pango Green Birds 10 – 8 in a tight contest before the Port Vila Powerhouse and Ifira Blackbirds fought out a 12 – all draw.