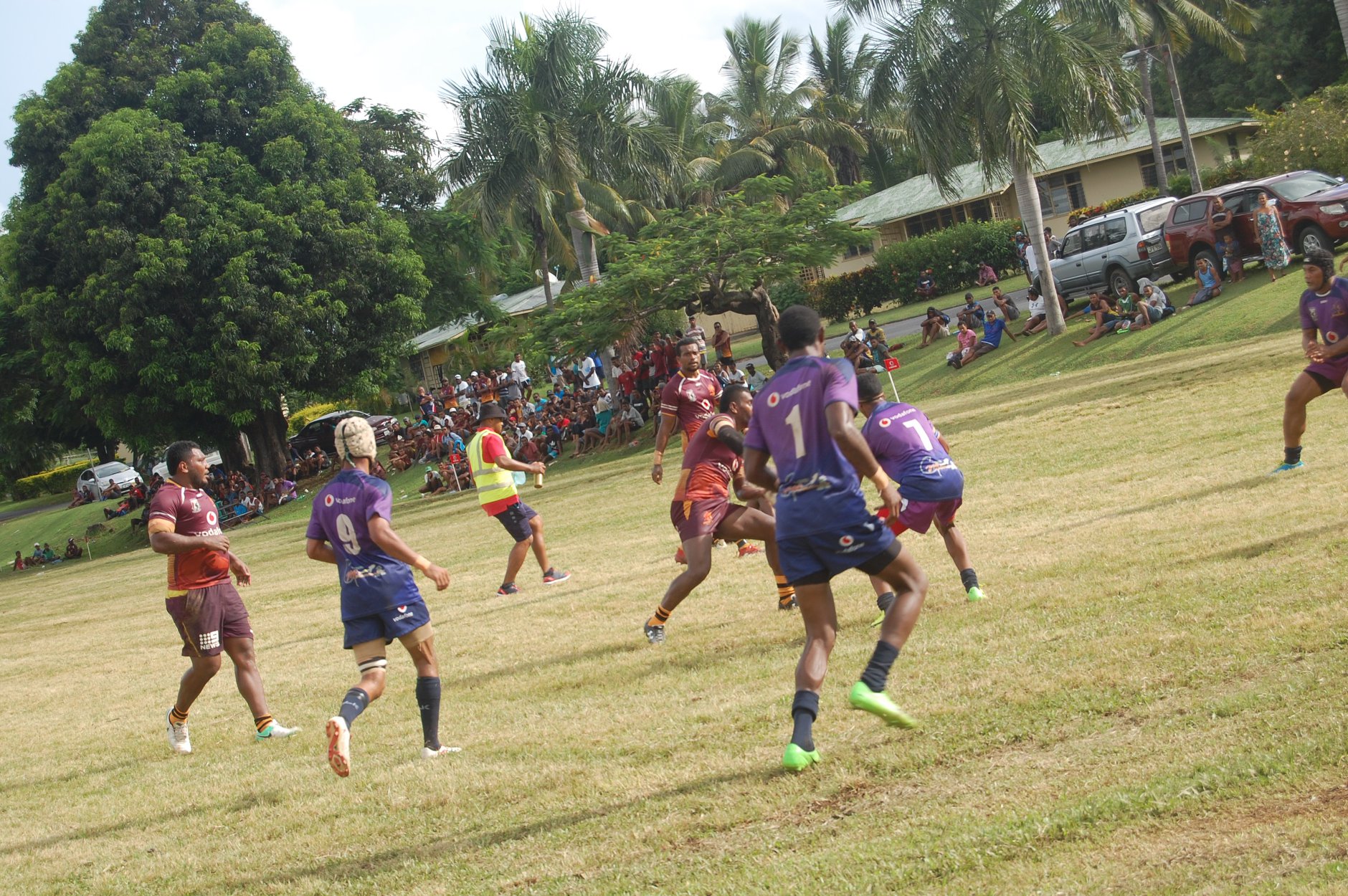 Ravoravo Rabbitohs fall to Army Bears in Round Five

Defending Premiers, the Ravoravo Rabbitohs, have suffered their first loss of season 2019 after going down to the Army Bears 28 – 20 in a tight encounter in Saturday’s fifth round of the 2019 Fiji National Rugby League Vodafone Cup Challenge.

The loss sees only two teams remain undefeated in the competition, with the Nadera Panthers recording their fourth consecutive win after they defeated the Makoi Bulldogs, whilst competition newcomers, the West Fiji Dolphins, enjoyed the bye to remain also undefeated for another week.

In other matches played, both Storm teams recorded victories, with Suva City defeating Yasawa, whilst West Coast defefeated Nabua and the Police Sharks recorded a 24 – 4 win over Nausori.