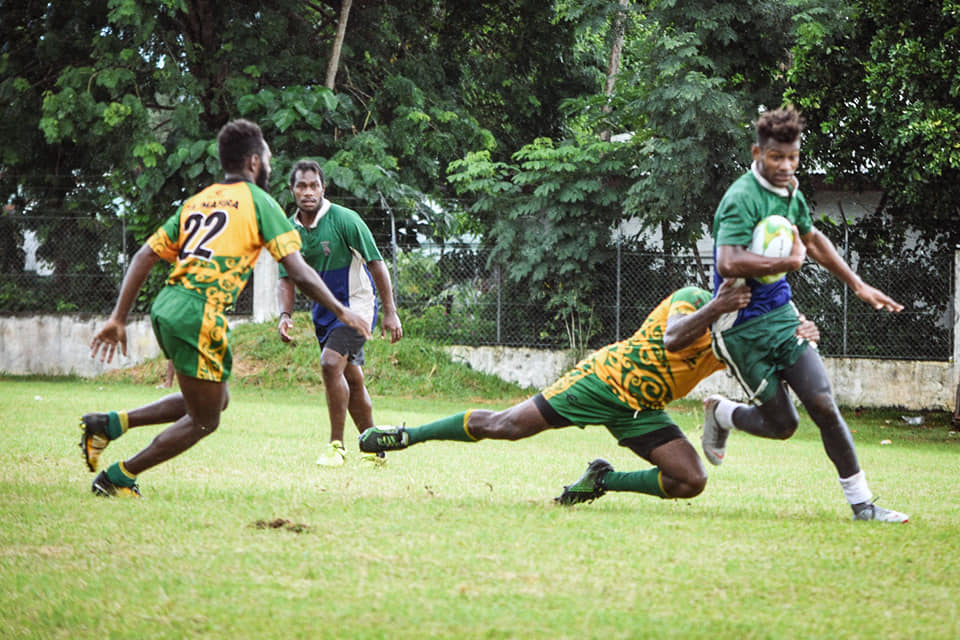 The Port Vila Powerhouse and Ifira Black Birds have both recorded victories in their respective Port Vila Rugby League Men’s Nines Series matches on the weekend.

Kicking off the double header, the Powerhouse recorded a 28 – 0 win over the Uluveou Sea Lions at Independence Park. Opening the match, the Stephen Tanga, Patrick August Jack and Keane Williams scored tries for the Powerhouse in the first half before Andrew Kaltonga collected a double in the second half to secure the win.

In the second match, the Black Birds’ Alickson Napakaurana scored a hat-trick in the club’s 16 – 0 win over the Pango Green Birds. Davida Albert scored the only other try of the match.