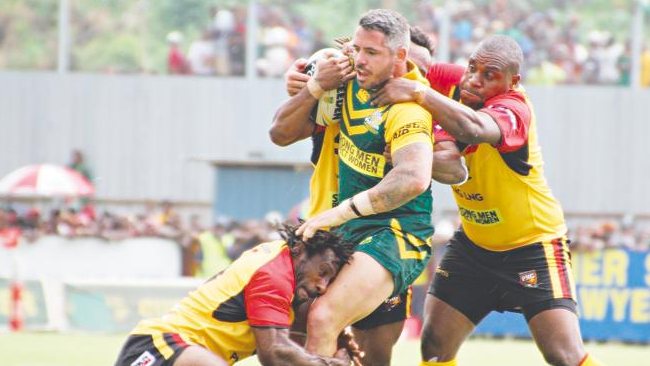 Prime Ministers XIII to head to Fiji in 2019

The Australian Rugby League Commission and Australian Department of Foreign Affairs and Trade confirmed the fixtures today, to be played at ANZ National Stadium in Suva in October.

“The Prime Minister’s XIII match has been a wonderful part of our game since 2005 and in recent years, has included a double-header featuring some of our leading male and female players,” Mr Beattie said.

“I’m delighted the matches will continue and it’s wonderful that the Prime Minister of Fiji and Fiji Rugby League have accepted the opportunity to host the matches.”

Mr Beattie said there was no doubt that the exuberance and passion for rugby league in Papua New Guinea was key to the success of the Prime Minister’s XIII fixture growing in stature.

“I attended the Prime Minister’s matches in Port Moresby in October last year, and it was one of the best atmospheres I have ever encountered at a rugby league match.

“At the same time, it’s important to continue to strengthen rugby league throughout the Pacific, including playing matches, delivering community programs and supporting wellbeing and education.

“I look forward to the Prime Minister’s XIII matches in Fiji later this year – and the continued growth of rugby league right throughout the Pacific.”