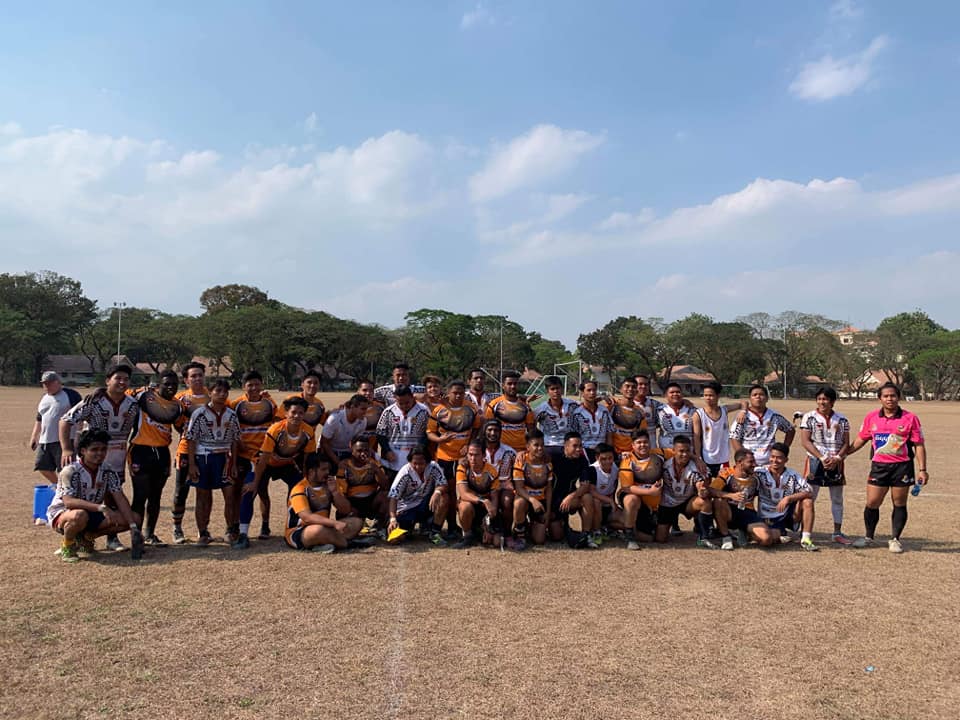 Estepa-Elefante Cup kicks off in Clark

Rugby League made a much welcomed return to the Philippines on Sunday when the 2019 Estepa-Elefante Cup kicked off at the Clark Parade Grounds in Angeles City.

The third iteration of the Philippines National Club competition was part of a festival of Rugby League held in the Pampanga province, which featured more than 80 kids from the indigenous Aetas Village and the Anonas Elemntary School take part in a children’s Rugby League clinic.

With many of the kids taking part being displaced from their homes after the recent typhoons that have hit the Philippines, the clinics were an opportunity for some of the Philippines poorest to have an opportunity to learn some new skills and make new friends as Jamaica Oliver from ISLA Touch Club and her team of volunteers ran through the fundamentals of the game.

Following the clinic, the first game of the 2019 season kicked off when the two previous Estepa-Elefante Cup champions, the North Luzon Hunters and Cavite State University Tigers went head to head.

In what was always expected to be a tight clash before kick off, the Hunters and Tigers did not disappoint as they fought out a 24 – all draw after a thrilling free-flowing game of Rugby League.

Game Two saw the Clark Brothers stun the more favoured Manila Storm, running in six unanswered tries in the first half to setup a 24 – 0 lead before the change of ends. The shellshocked Storm attempted a comeback, and after scoring four unconverted tries early in the second half, had clawed back to 24 – 16 before the Brothers scored a late try to seal a 30 – 16 win.

Round Two of the Estepa-Elefante Cup will take place in April.