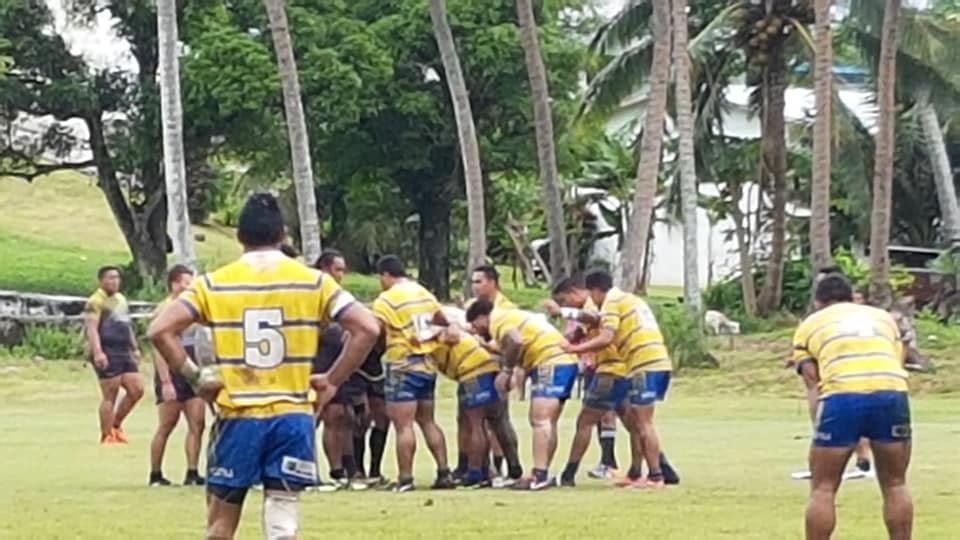 The Arorangi Bears have continued their undefeated start to the 2019 Cook Islands Rugby League Premiership season after they recorded a 44 – 30 win over the Avatiu Eels at Raemaru Park last weekend.

The Bears are one of only two undefeated teams in the competition, with the Ngatangiia-Matavera Sea Eagles, who enjoyed a round four bye, the other.

In the other matches played over Round Four, defending Premiers, the Tupapa Panthers bounced back from their Round Three loss to defeat the Titikaveka Bulldogs 48 – 28 at Victoria Park, whilst the Takuvaine Warriors suffered another significant loss, losing to the Aitutaki Sharks 74 – 6 at Takuvane.