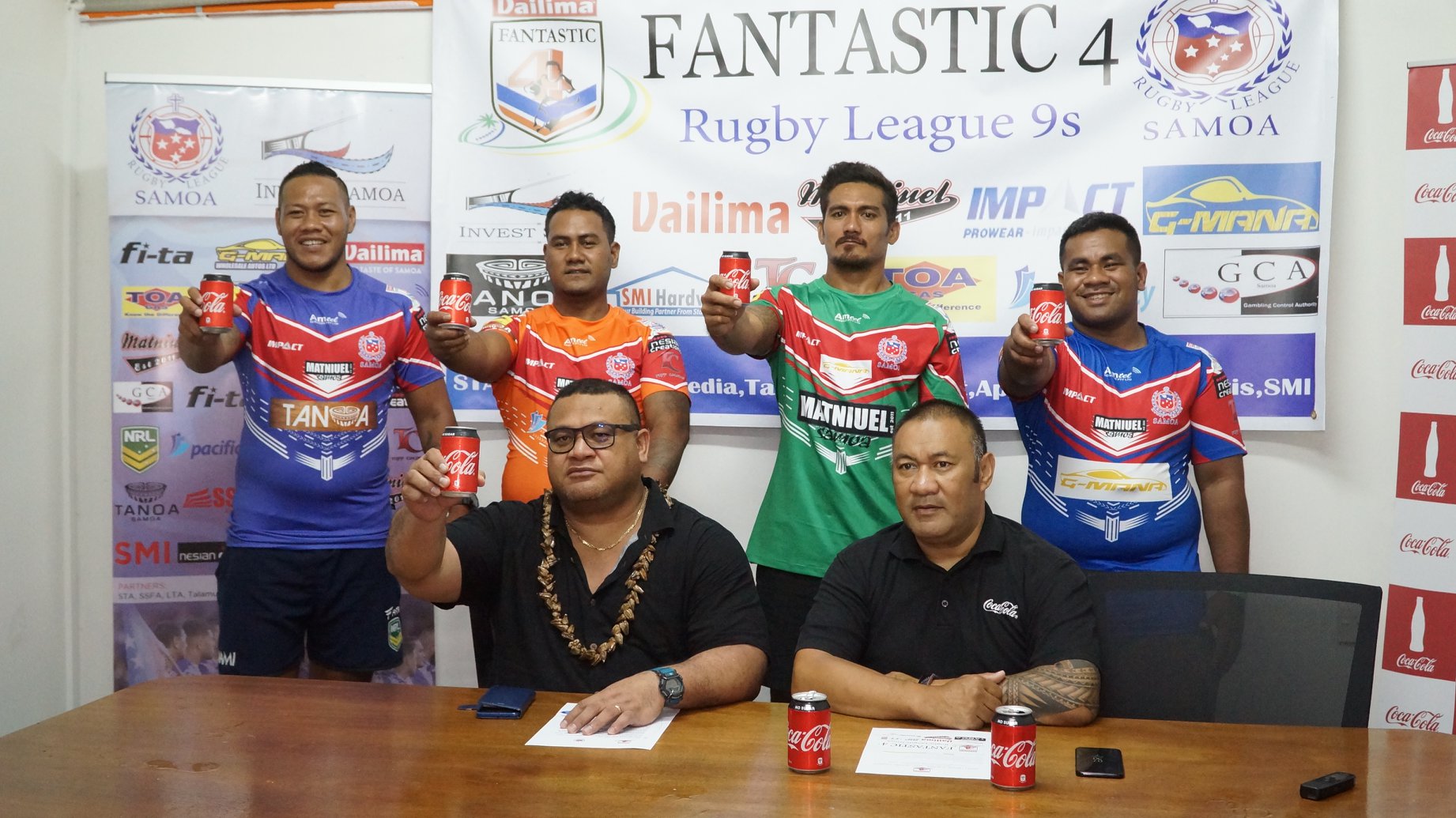 The islands of Apolima and Savai’i are the joint leaders after the first event in the 2019 Rugby League Samoa Fantastic Four 9s series.

Samoa’s smallest and largest islands respectively finished the first round of matches with two wins and one loss after the round robin stages over the weekend.

The Fantastic Four 9s Series will feature four Nines events held over five weeks and will serve as selection trials for the upcoming Pacific Games and World Cup Nines later this year.