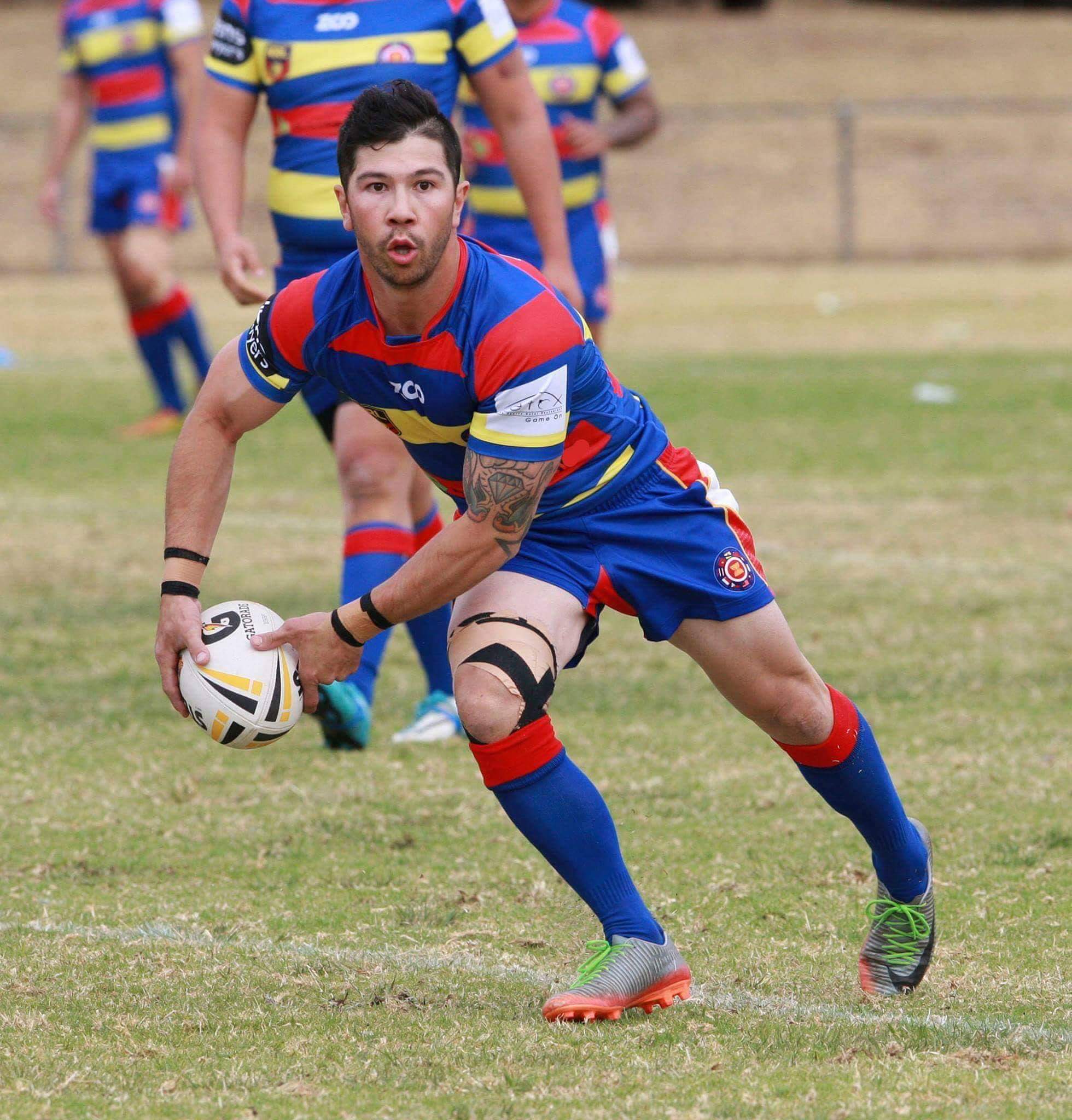 Twenty-two teams representing people from over 120 nationalities are set to take part in the eighteenth Cabramatta Nines this weekend at New Era Stadium.

The pre-season nine-a-side tournament will once again feature an international flavour with the majority of teams taking part in the Men’s and Women’s events being international teams or featuring heritage and ex-patriot players for those respective national and regional representative sides.

In the Men’s tournament, eighteen teams will play in six groups with sides representing the Pacific, Americas, Africa and Asia, whilst the Women’s tournament will see Tonga, Cook Islands and Niue use the event as a selection trial for the upcoming Pacific Games in Samoa.