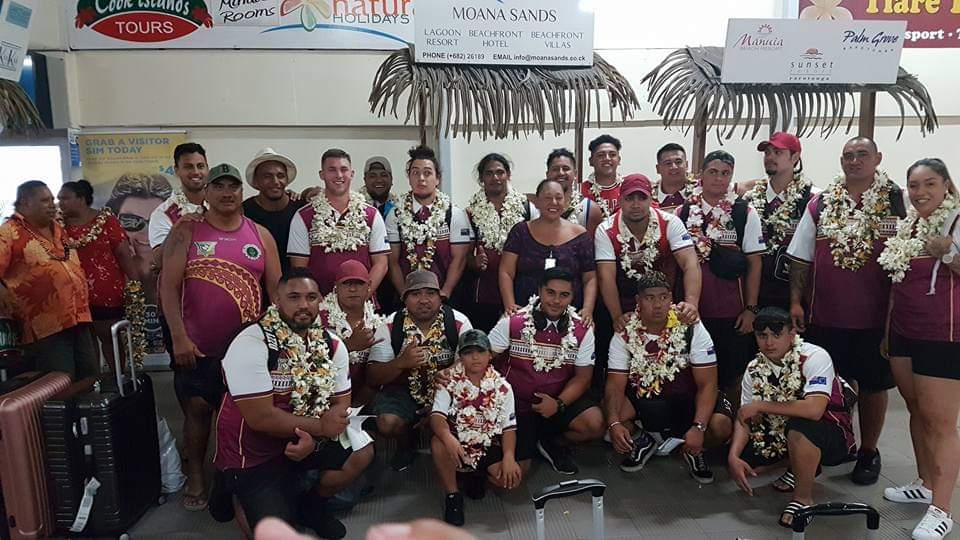 The Queensland Kukis have returned to Rarotonga to defend their 2018 Nines title.

The Australian based team will join eight locally based teams in the fourth edition of the annual tournament.

Kicking off on Friday, the two day tournament will take place at the BCI Stadium. Local team, the Ngatangiia – Matavera Sea Eagles will enter two teams, whilst other participants will include the Arorangi Bears, Aitutaki Sharks, Tupapa Panthers, Avatiu Eels, Titikaveka Bulldogs and Miyaki Allstars.

Unfortunately the Takuvaine Warriors and Auckland Kukis were late withdrawals for the tournament.