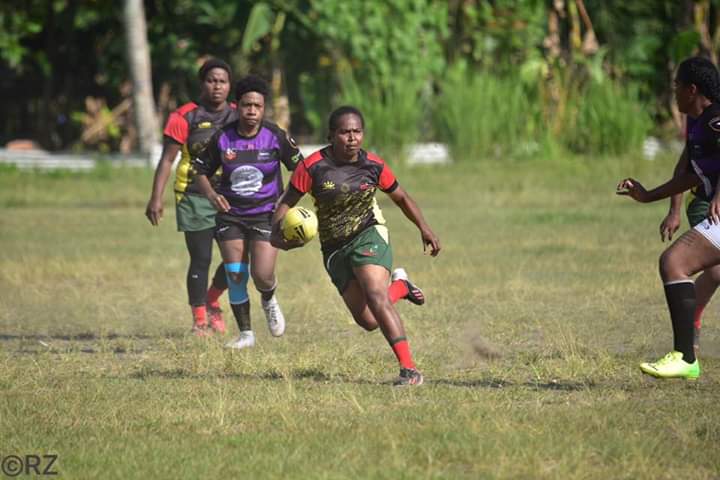 This Saturday the winner of the inaugural Vanuatu Rugby League Women’s Nines Championship will be decided when the Port Vila Powerhouse clash with the Mele Eels Gold at Mele Field.

Two of the original clubs to form Women’s teams, the Port Vila side holds a slight edge over the Eels club, winning the inaugural Women’s Rugby League clash 12 – 8, before then defeating the Gold squad 10 – 0 in the second round of the Nines Championship.

The match will cap off a day of nine-a-side Rugby League with two Men’s and one other Women’s game scheduled.

Opening the day will be the Pango Green Birds vs the Ifira Blackbirds at 2:00pm before the Mele Eels Men’s side plays the Uluvea Sea Lions at 2:45pm.

The Women’s Nines kick off at 3:30pm when the Mele Eels Blue take on the Vanuatu Police & Mobile Forces in a Third Place Play-Off before the main game at 4:15pm.

Participants in Saturday’s clash will be considered for selection in the Men’s and Women’s National Nines training squads in the lead up to the 2019 Pacific Games in Apia, Samoa.