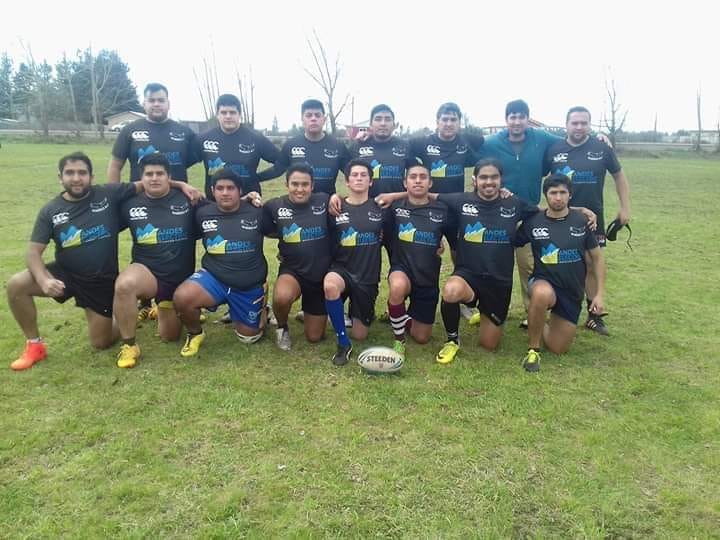 The Negrete Mariman have continued to build on their reputation as one of the most dominant teams in southern Chile after winning another Chilean Super Liga title after they defeated competition newcomers, the Cabrero Rhinos, 44 – 37.

In a high scoring affair, the defending premiers left their run late, scoring the winning points in the closing minutes of the match through two late tries to rob the Rhinos of the perfect debut season.

The Chilean Super Liga is one of two regional competitions run by the Federación de Rugby League Futbol 13 Chile. The Super Liga, the original club competition, is based around the Bio-Bio province in the south of Chile.

The Negrete Mariman are one of the foundation clubs in the competition.