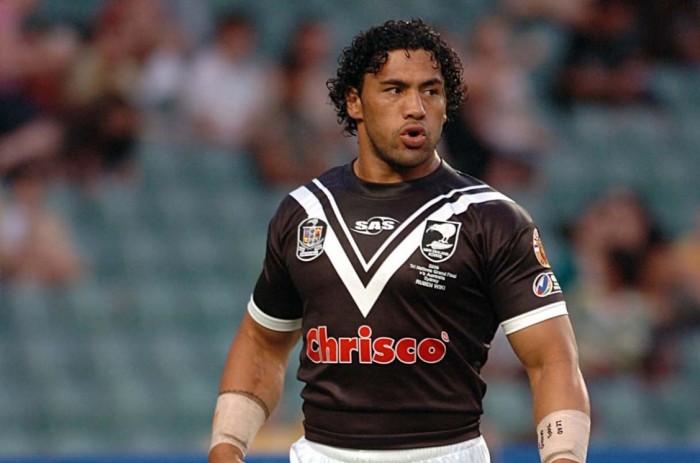 RLIF introduces ‘Golden Cap’ for Players with over 50 Test Caps

The Rugby League International Federation is recognising all of those very special players who have made 50 or more international appearances in their career.

RLIF Chairman, John Grant, will present the golden caps at a celebration dinner to be held at Elland Road, Leeds on Wednesday November 7th. John is a former Kangaroo player who played in the 1972 World Cup Final and fully appreciates the special qualities required to achieve such a milestone.

“We are honouring seven players who have reached the magical number of 50 international appearances in their career. Rugby league is a tough sport as we all know, and to collect together 50 or more appearances is a remarkable achievement and as the chair of the RLIF, it is a pleasure to be able to recognise those wonderful players with the award of a golden cap. I look forward to this number growing as more players get more opportunities to play more international rugby league.”

The recipients of the caps are:

Adrian Morley, former England and Great Britain star, who will attend the dinner to collect his golden cap, is happy to be in such great company saying

“It was a great feeling to represent my country on one occasion. It is an immense honour to have been able to do that 53 times and now to have this recognised by the rugby league world with a special golden cap is so flattering.”

“The honour is only made bigger by the great players that I am alongside.”