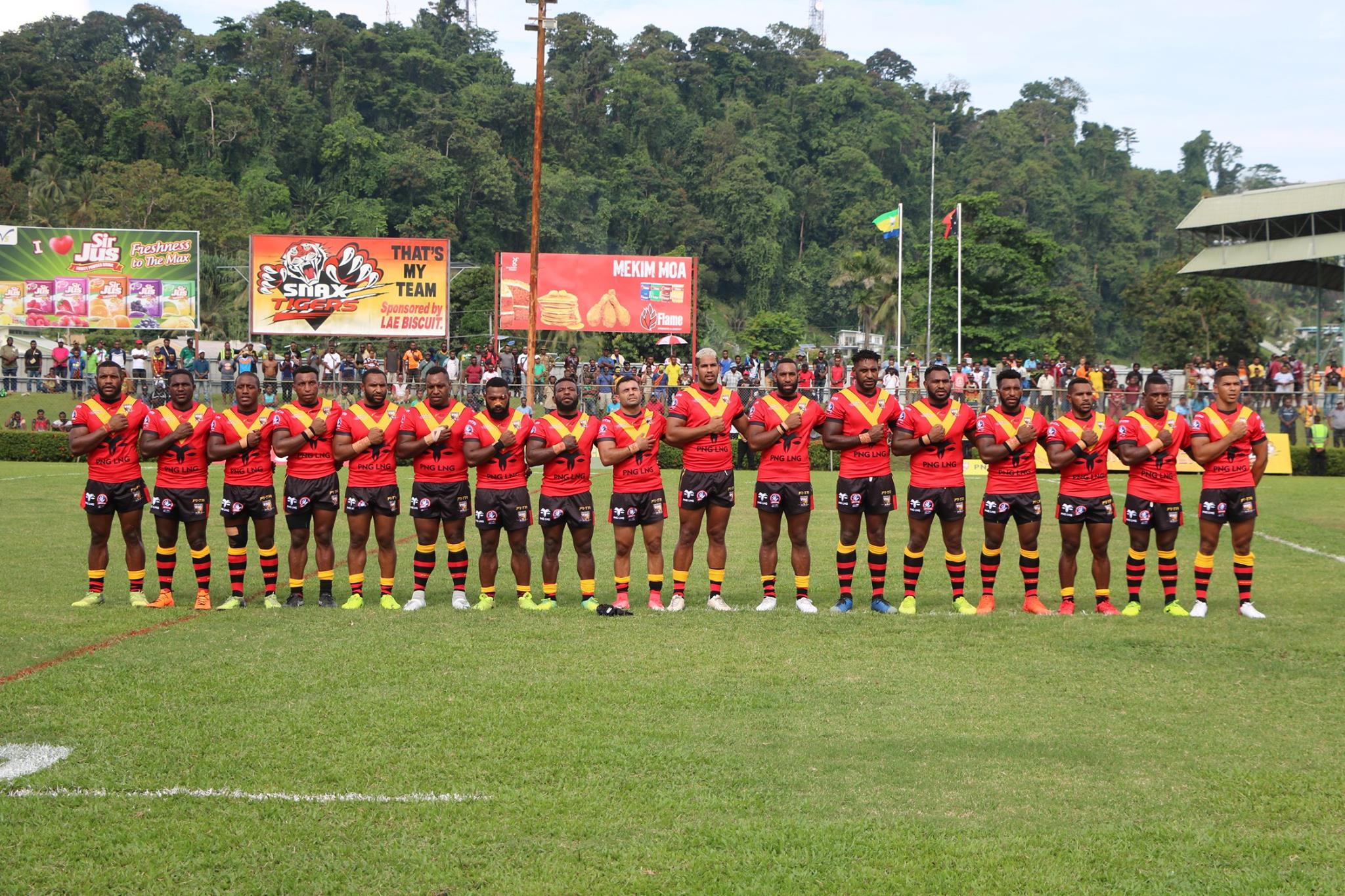 Zev John has been named in the starting line-up to take on England Knights in the second match of the two-game International series at the Oil Search National Football Stadium in Port Moresby this Saturday 3 November (kick off 3.30pm).

Enock Maki has been moved to the interchange bench with Moses Meninga taking his place at prop, allowing John to partner Nixon Putt in the second row.

On the bench, Ase Boas makes way for Kyle Laybutt, who joined the squad this week. James Segeyaro is unable to join the team for game two because of delayed travel arrangements.