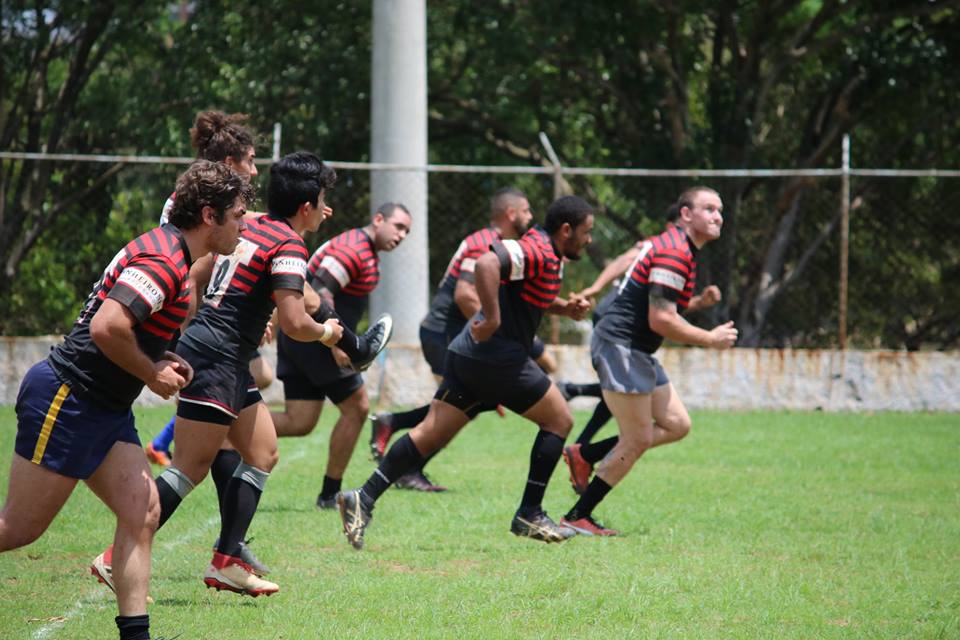 The Bandeirantes and Tatuapé from São Paulo are set to meet in the inaugural Confederação Brasileira de Rugby League Championship Final after winning their respective matches in the weekend’s National Trials in São Lourenço.

The event, which served both as a selection trial for the Brazilian Men’s and Women’s National teams, also kicked off the inaugural Brasileira de Rugby League Championship.

Kicking off the day, Tatuapé were too strong for the home team, São Lourenço, running out 58 – 6 winners in their clash, whilst in the other knock-out clash, the Bandeirantes defeated Rio de Janeiro 74 – 4.

São Lourenço and Rio de Janeiro played off in a third place final, with the home team running out 70 – 38 winners.

The Championship Final between the two São Paulo teams will be announced in the coming weeks.