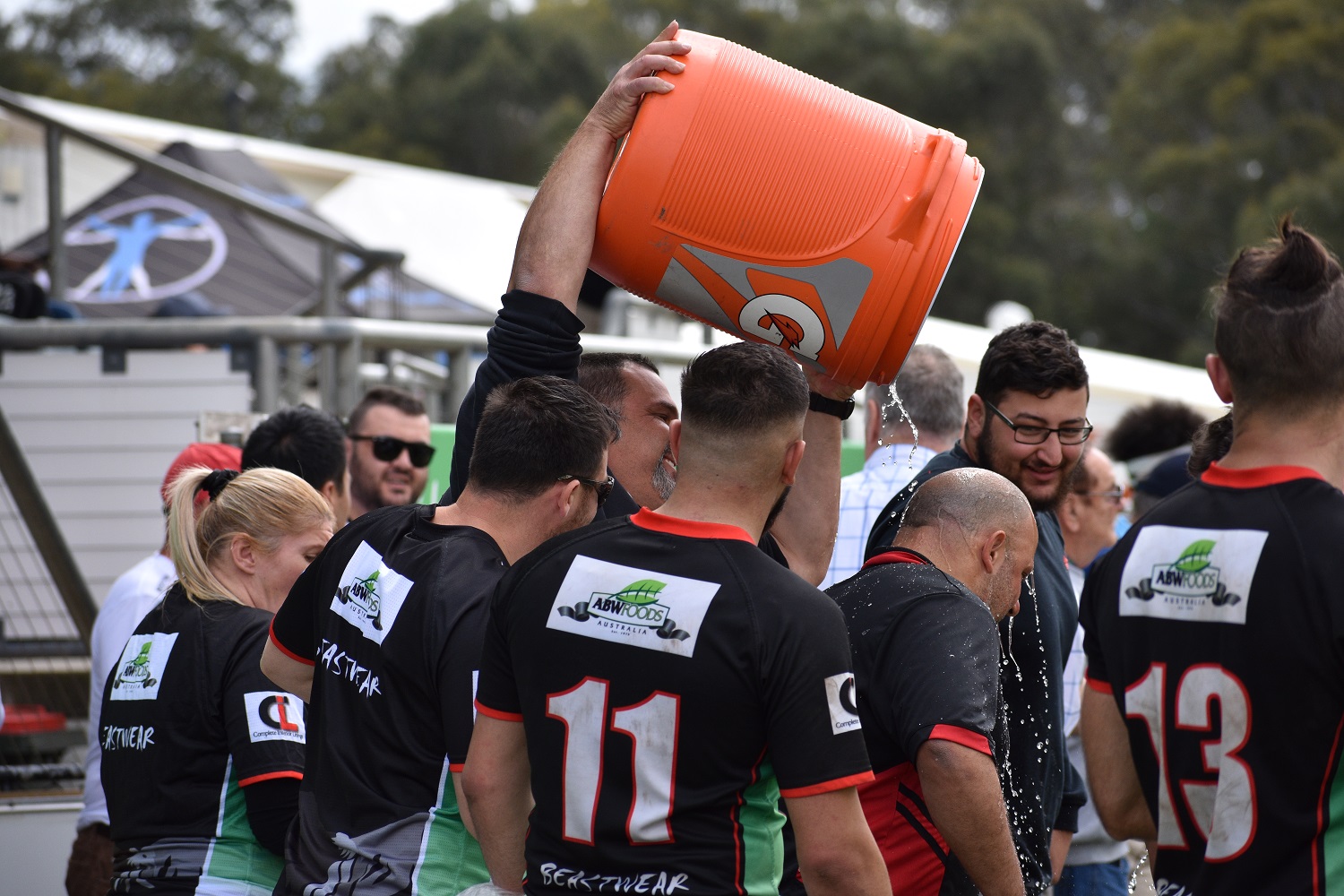 It took less than ten minutes for the Mediterranean side to take the lead in the Championship Final and it was through the classy hooker in Ahmed Rezai.

A cheeky dash out of dummy half to catch the lazy goal line defence out gave the Mediterranean side the 4-0 lead.

The conversion was successful by Addison Demetriou.

Another solo play from dummy half saw the Mediterranean side quickly extend their lead.

The big front rower, Jad Mahmoud, picked up the ball and took off for the line, shedding off defenders before collapsing over the try line with multiple defenders hanging off him.

Addison Demetriou converted for a 12-0 lead.

Disciplinary issues were proving to be a big issue for the African United side as they once again invited the Mediterranean into their half.

An overlap on the right side attack gave Addison Demetriou some space before a brilliant flick pass out to his winger allowed Ahmed Kassem to go over for the try.

Africa United were able to grab their only try of the game after 24 minutes of play.

The captain Stemon Mow ran a great cut back line against the flow of play to receive the short ball and go charging over the line.

The conversion was successful by Valere Moise.

Mediterranean Middle-East were able to grab their fourth try of the game when halfback Husam El-Raffai put in a beautiful attacking cross field kick which was taken cleanly by the centre D’Rhys Miller and placed down over the line.

The conversion was unsuccessful as Mediterranean Middle-East took the 22-6 lead into the half time break.

Africa United started the second half in a much better fashion as it took 25 minutes for the Mediterranean side to grab their first points of the second half.

It was a one out dummy half pass by Ahmed Rezai that extended the Mediterranean lead in the 64th minute when he hit a fast running Jad Mahmoud close to the line for the big prop to grab his second of the game.

The game was topped off by a brilliant solo play by Hamza Arwar.

From a clearance kick by the Africa United side, the speedy winger showed his elite speed and footwork by stepping through the defence and blasting off down field to score a brilliant run away try and seal the 32-6 win and the Championship Final.

The conversion was missed.