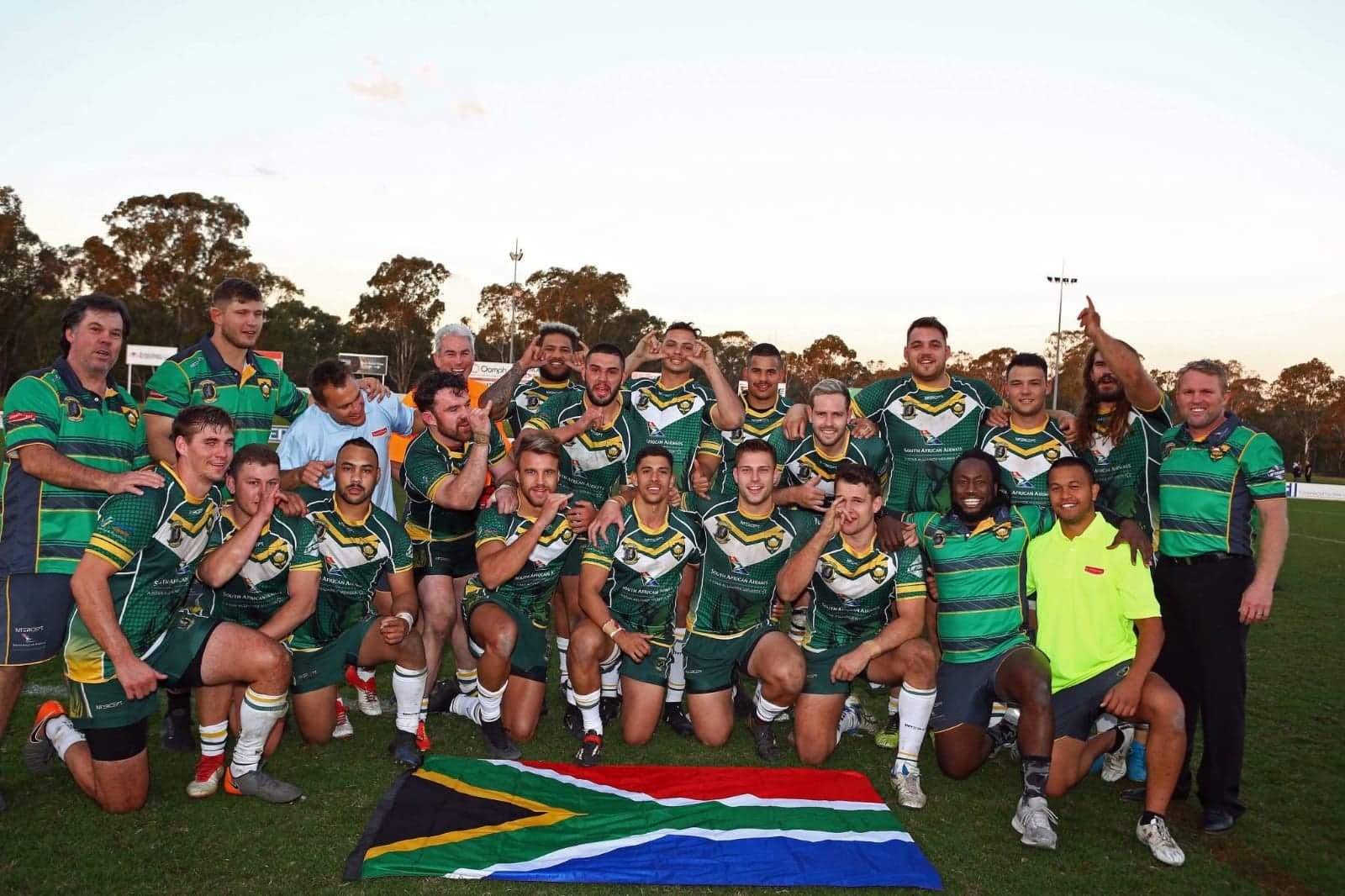 South Africa set to take on Italy in Sydney

For the first time since 2006, the South African Rhinos are set to take on the Italian Azzurri in an all important Test Match this October.

The match, which will be the Rhinos second Test Match in 2018, is part of the South African Rugby League’s preparations for the 2019 Rugby League World Cup Qualifiers as they look to make their first tournament since 2000.

The game will be for the Alliance Cup and will take place at Marconi Stadium in Bossley Park on Friday, October 12 with kick off at 7:30pm. The match will also be live streamed.

Both teams will draw a series of local and heritage players for the clash, with the match being played under RLIF Rules.