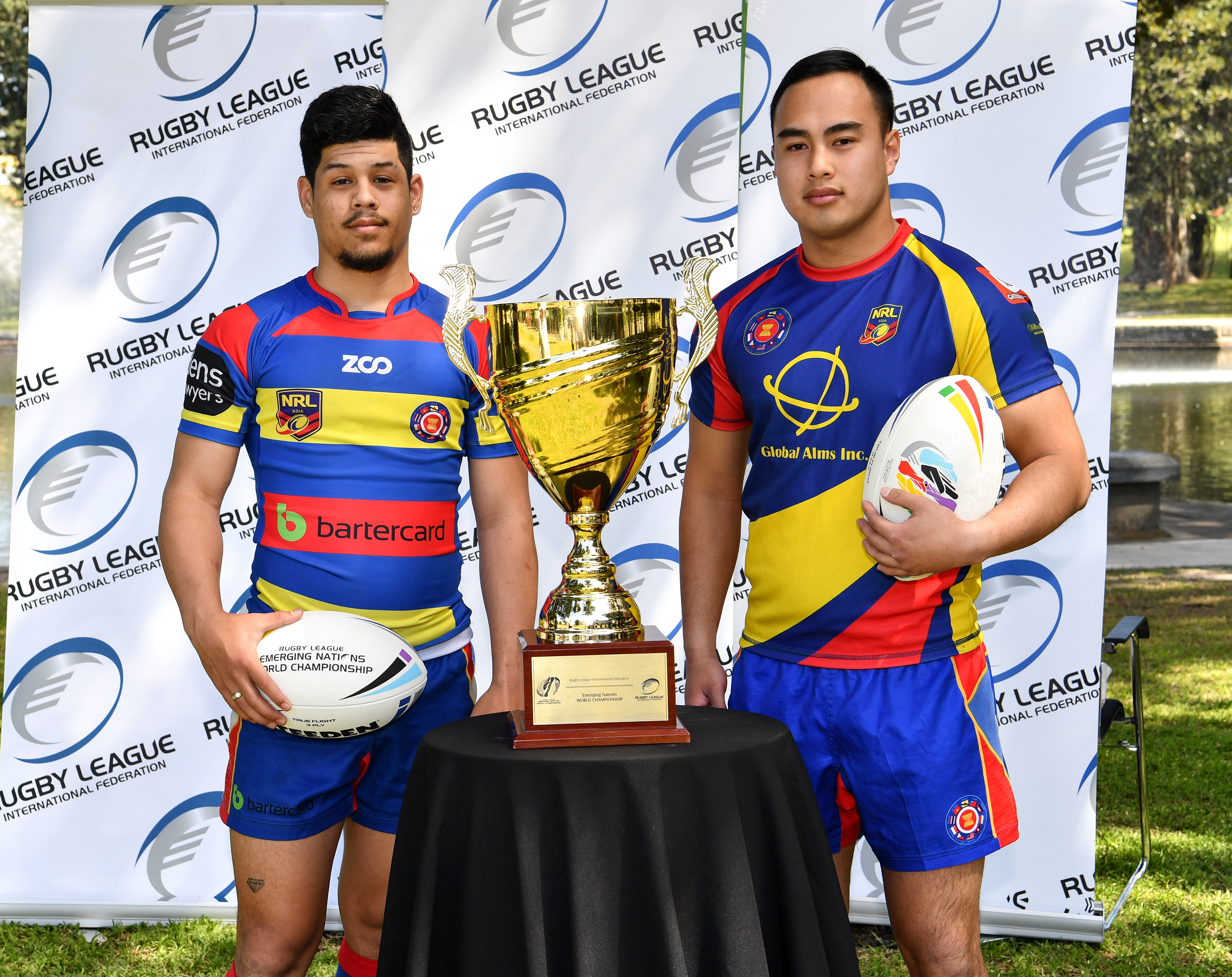 ASEAN XIII Head Coach, Ross Hoye, has this week named his 30-man train-on squad for the upcoming Emerging Nations World Championship which is set to take place in Western Sydney this October.

The squad, which features players representing nine different nationalities across the region, will join the likes of Latin America, Africa and the Mediterranean in the Regional Championship at this year’s tournament.

The ASEAN XIII was established to provide representative opportunities for players who’s National Governing Body (NGB) were unable to provide fixtures or who were not taking part in key events.

The ASEAN XIII will play Africa United on October 7 at New Era Stadium in Cabramatta.

They will join Japan, Hong Kong and the Philippines at the event.