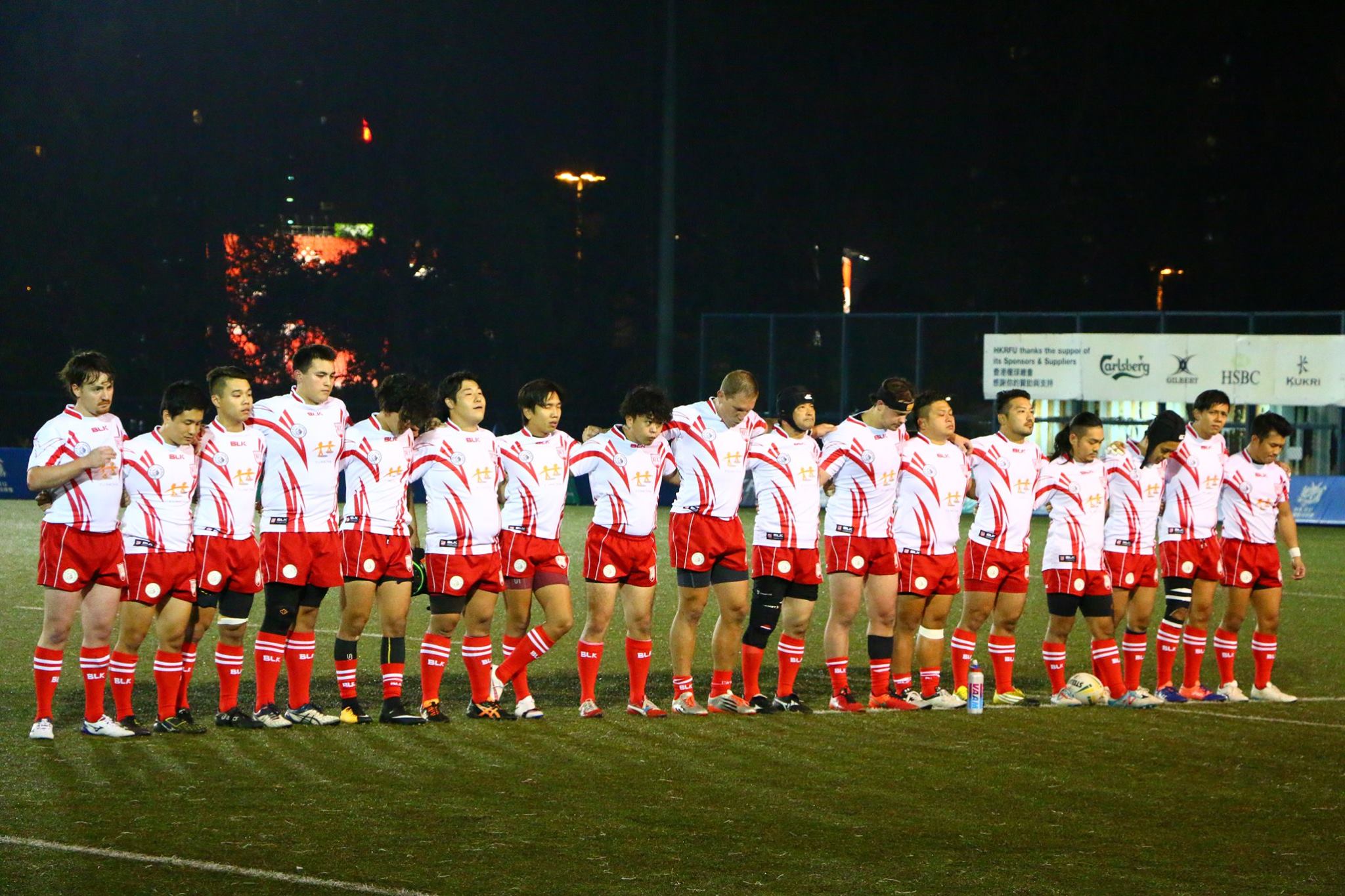 The Japanese Rugby League has announced a series of changes to the Japanese Samuaris squad that is set to take part in the upcoming Emerging Nations World Championship in Sydney this October.

After Yuta Ohba and Sean Okabe were forced to withdraw with injuries, the JRL has named four new players to join the squad. The new players are Futoshi Karino, Reiji Sano, Douglas Streeter and Brisbane based, Jaye Brown bringing the squad to 20 players.

Japan will play Turkey and Poland in the group stages of the tournament.