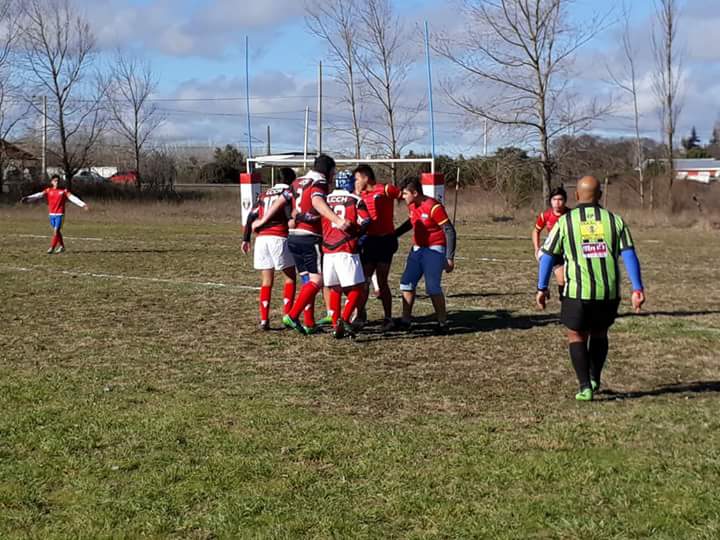 The city of Monte Águila in the Bio Bio Province has been announced as hosts for the inaugural Federacion de Rugby League Futbol 13 Chile National Inter-School Championship.

The Primer Nacional Inter-Liceos will take place on Thursday, August 30 and will feature school teams from Nacimiento, Los Angeles and Cabrero.

The tournament will be the first school Rugby League competition run in Latin America and showcases the continued growth of the sport throughout Chile.