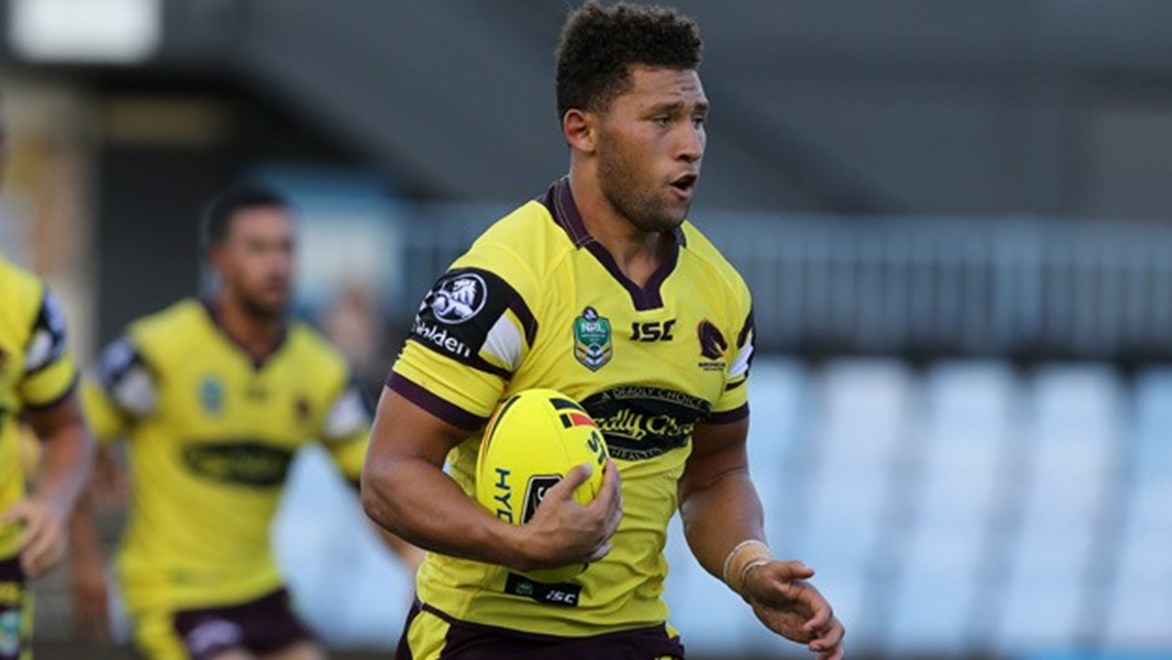 The 18-man squad will be joined by additional players closer to the tournament kick off in October, but will form the foundation of the Samuari’s outfit as they prepare for their second ever Emerging Nations campaign.

The squad features Brisbane Broncos player, Gehamat Shibasaki, who made his NRL debut in Round 22 against the North Queensland Cowboys, and his younger brother, Enemarki Shibasaki, from the Townsville Blackhawks Under 20’s team.

The remainder of the squad comes predominately from the Japanese Rugby League National Cup competition, with the Tokyo 13 Warriors providing the bulk of the squad with five players.

* Additional Players to be added