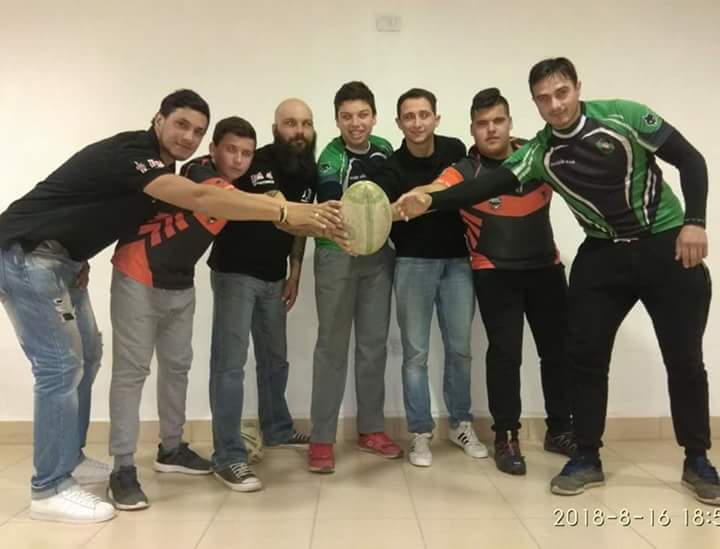 Super13 officially kicks off this Sunday in San Jose

The inaugural Super 13 Rugby League season is set to kick off this Sunday in the Argentinian city of San Jose.

After a series of trial matches, training courses and festivals, the first competitive games will be played between the Entre Rios and Uruguayan sides.

The competition will feature a Men’s, Women’s, Juniors and Children’s disciplines.

The Men’s competition will four sides, with the Concordia Piranas, Los Zorros, Aguaraces Gladiadores from Argentina facing the Paysandu Multitas from Uruguay.

In the Women’s competition, the Piranas, Gladiadores and Multitas will all enter sides, whilst the Junior and Children’s divisions will vary round by round.