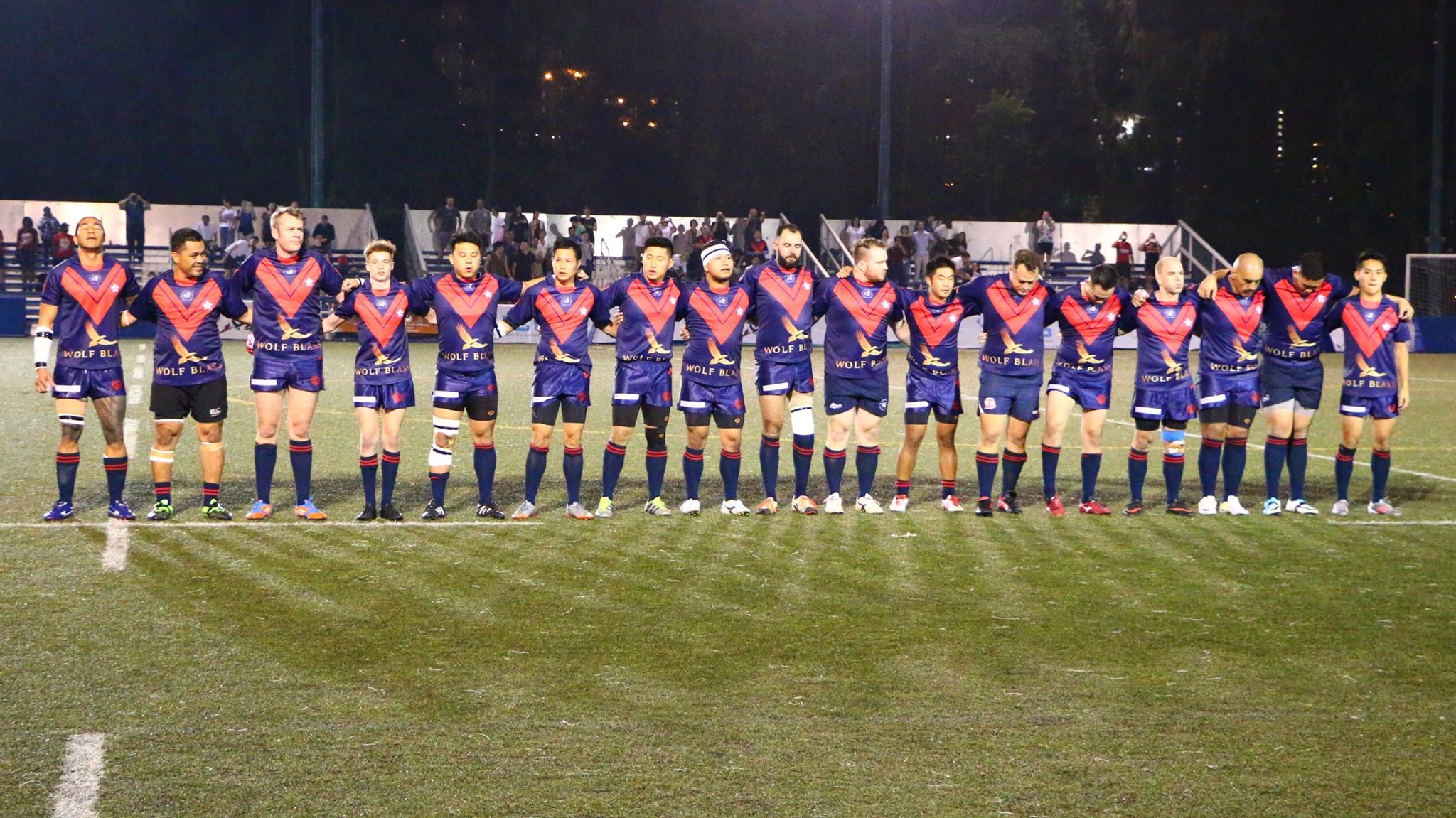 More than half the squad is made up of the 17-man international team that recently returned from Tokyo celebrating an emphatic victory over Japan in the second leg of the East Asia Cup.

There are though new call-ups in the backs for Rhys Johnson and Hung Yip – who makes his debut as a dual-code International at just 19 years old – alongside Frankie Solomona and Evi Seumanutafa, who both shone for Pacific Toa in the HKRL Super League Grand Final.

Another dual-code International is the experienced Seb Alfonsi. He impressed in trials and will add agile strength into the centres.

John Howarth, Gareth Janes, Dicky Wong, Komei Ogiyama and Ari Rogers, who have all made an impact in their respective domestic clubs this season, will bring much-needed size to Thunder’s forward pack.

“I’m genuinely excited about the squad we’re taking to Australia,” says Head Coach Jason Fairleigh. “We’ve got heaps of domestic talent here in Hong Kong and we’ve added strength to the side with some very interesting internationally-based players. The recent win in Japan has boosted the team’s confidence and the guys have been training really hard – there is everything to play for in Sydney and I can’t wait.”

The majority of the squad is based in Hong Kong, where rugby league continues to grow at a rapid pace. The HKRL Super League boasted some of the region’s most competitive rugby league yet and Pacific Toa topped off an unbeaten season with a convincing 44-24 win over Oreana Storm in the Grand Final.