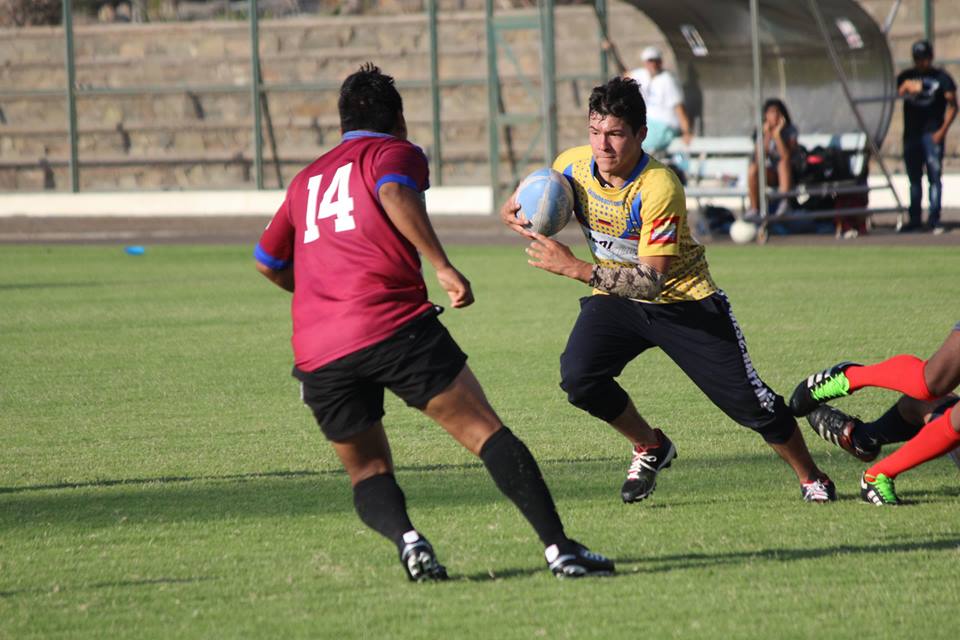 The Federación de Rugby League Futbol 13 Chile has this week announced that the coastal city of Antofagasta in northern Chile will host the inaugural North v South Representative fixture.

The match, which will act as a selection trial for the Chilean National team, will take place on September 29, featuring the best players from the Antofagasta League and Chilean Super Liga.

The Chilean Super Liga features teams from across the Bio Bio and Malleco Provinces, whilst the Antofagasta League now contains eight clubs with Open Age teams.

The match will be the first time the two regional competitions have played each other.

The Chilean National team will take on USA, Canada and Jamaica teams in the America’s World Cup Qualifiers later this year.