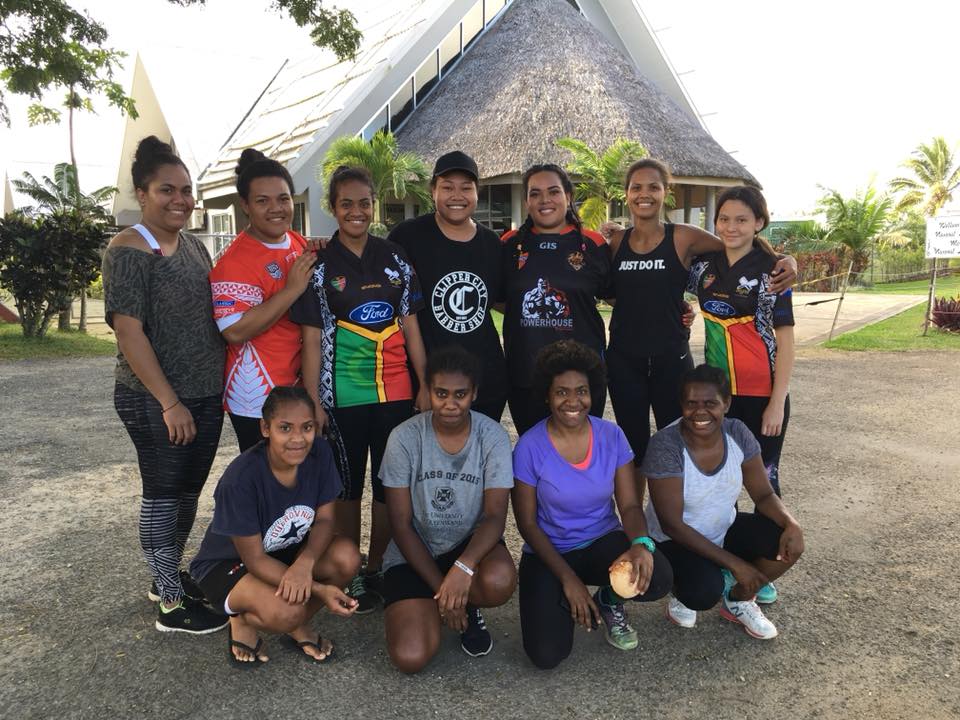 The Mele Fields on the Isle of Efate will host history this weekend when the first Women’s Rugby League match takes place in Vanuatu.

The match, between the newly formed Port Vila Powerhouse and Mele Eels Women’s teams, will mark the first time a competitive game of Women’s Rugby League has taken place in the Pacific nation, and is hoped to set the foundations for the formation of a domestic competition.