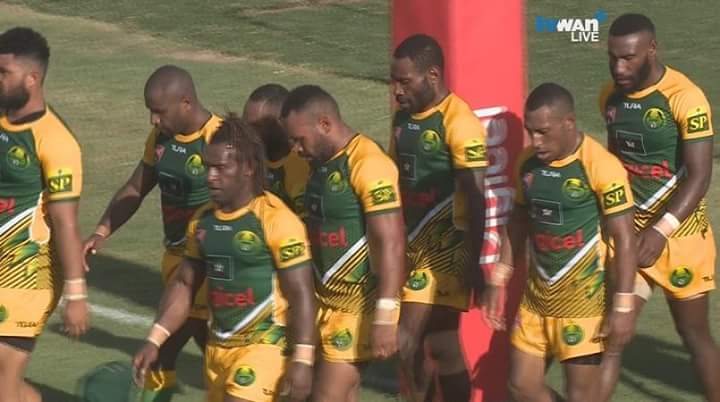 Minor Premiership still open after Penultimate Round of Digicel Cup

Wins to the Enga Mioks and Agmark Gurias in the penultimate round of the 2018 Papua New Guinea Digicel Cup competition has kept both teams dreams alive of securing the competition Minor Premiership.

With just one point seperating the two sides, next Sunday’s final round will determine if the Mioks, who have held top spot all season so far, will secure the silverware heading into the Digicel Cup Finals Series.

In other results, the Goroka Lahanis jumped to 5th place and into Finals contention after a timely win over the Hela Wigmen, whilst the Lae Tigers and Waghi Tumbe ensured that they’ll be playing into August.