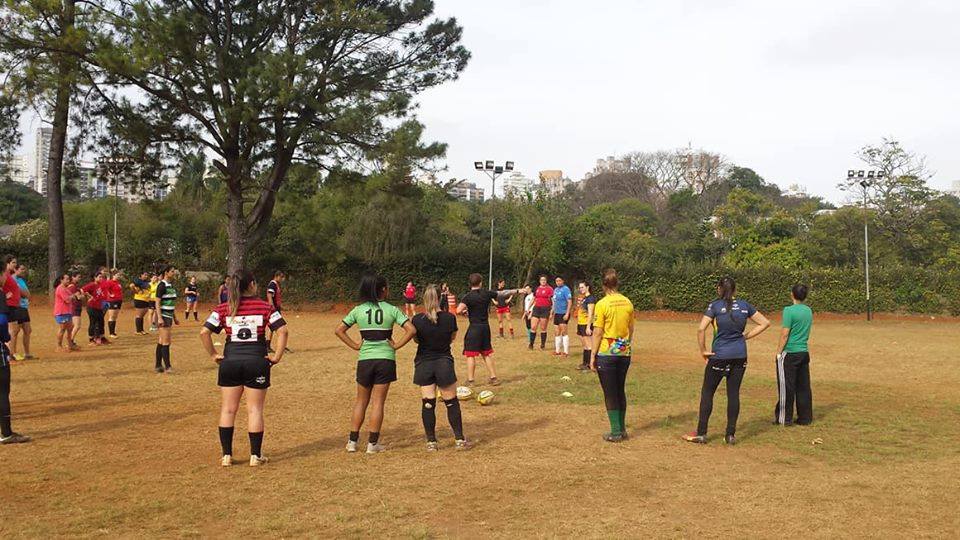 Held in the city of São Paulo, in south-east Brazil, the try-outs were the first of numerous events planned by the Confederação Brasileira de Rugby League in the lead up to the proposed international against the Argentinian Women’s National team in November.

That match, scheduled for November 3 in Curitiba, is set to be the first full Women’s Rugby League international held in Latin America and follows on from the successfully international Nines held in Los Angeles, Chile last year between Chile and Argentina.