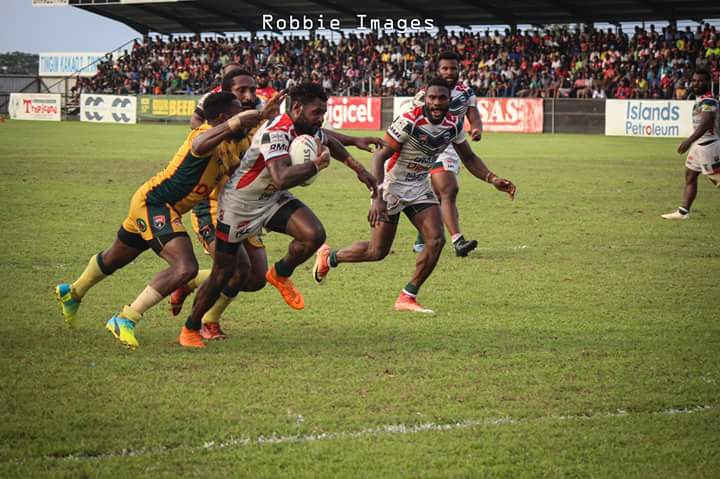 Defending Premiers, the Lae Tigers, have continued their successful charge up the Papua New Guinea Digicel Cup competition ladder, recording a 20 – 16 win over competition leaders, the Enga Mioks in Round 16 of the competition.

The win, just two rounds out from the Digicel Cup Finals, puts the Tigers in fourth, just behind the Waghi Tumbe.

In other games in Round 16, the second placed Agmark Gurias defeated the third placed Tumbe 20 – 8, whilst the Lahanis and Wigmen also secured wins.