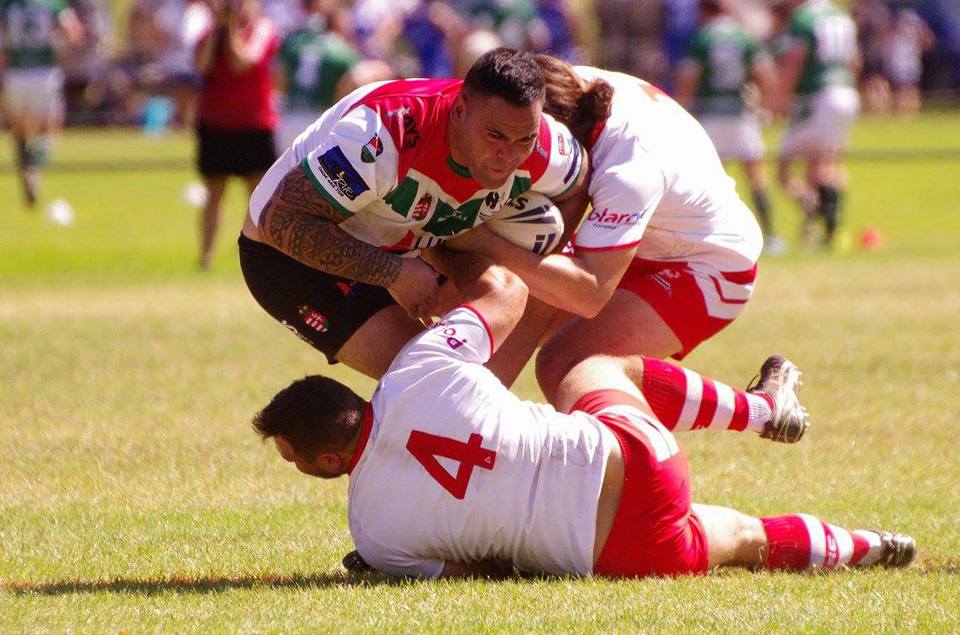 The Rugby League International Federation has announced the draw for the third Emerging Nations World Championships, which will take place across three Sydney venues, starting on 1 October, 2018

The previous competitions were held in 1995 and 2000, both in England.

Eleven individual nations will take part – the highest number to date – drawn from Europe, Asia and the Pacific, split in three pools, with the finals being played on Sunday 13 October at St Mary’s Leagues Club.

The countries have been placed into two pools of three teams and one of five, based on their current world ranking.

The top two nations from Pools A and B will contest the World Championship, whilst those in Pool C will compete alongside the ones eliminated from the Championship for the Trophy and Bowl competitions, thereby giving every side four games.

Head of the ENWC organising committee, Tas Baitieri, commented: “We have specifically grouped the nations according to their experience so that all players can enjoy great competition at the correct level and with proper regard for their welfare. I would like to thank the Rugby League International Federation for their support of this great festival of Rugby League.”

“Seeing this array of nations from across much of the globe competing in a rugby league championship shows the vibrancy of the international game,” said RLIF CEO Nigel Wood.

“One of the RLIF’s strategic aims is to continue to grow the sport as the demand for it increases, and as these nations continue to develop so will their domestic leagues. I have no doubt many will eventually take their place in qualifications for future Rugby League World Cups.”

The Emerging Nations World Championships will also include a regional confederations element that is set to complete the global coverage, and a tournament for those with a physical disability. Full details of both those events will follow.