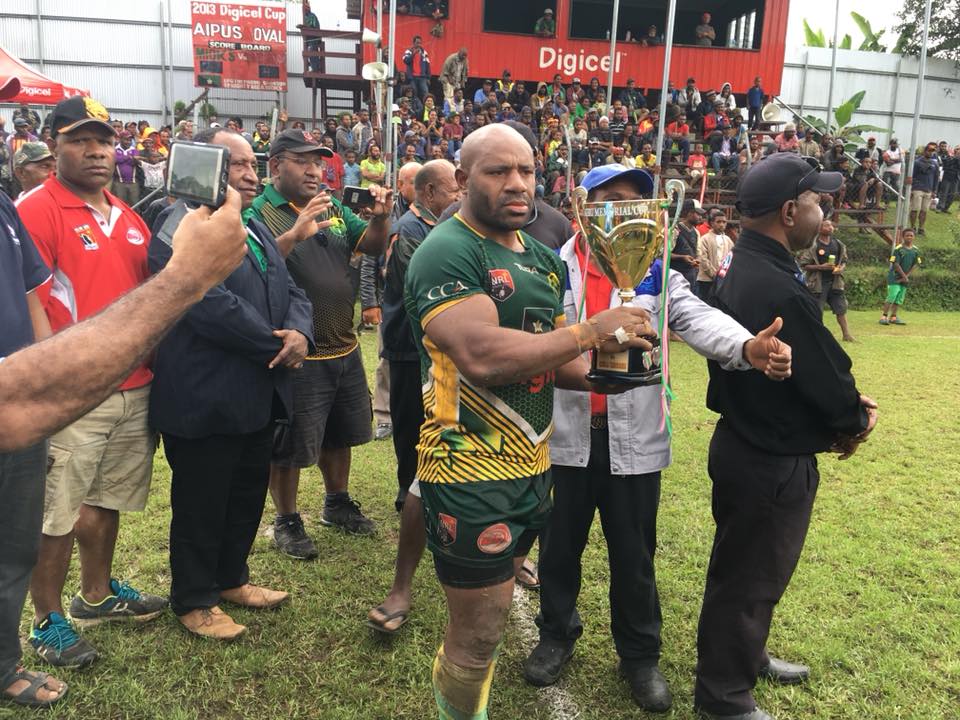 Round 15 of the 2018 Papua New Guinea Rugby Football League Digicel Cup saw more upsets as the Gulf Isous recorded a surprise 24 – 14 win over the Port Moresby Vipers, whilst the Goroka Lahanis defeated the Agmark Gurias 18 – 14.

The Isous, who had previously only won two games in the previous 14 rounds of football, knocked off the Vipers, who were in contention for the Digicel Cup top four with a convincing 24 – 14 win, making it very difficult for the Vipers to now qualify for the 2018 Digicel Cup Final series after the Lae Tigers opened up a three point gap.

In the other upset, the eighth placed Goroka Lahanis defeated the second placed Agmark Gurias, to end their chances of claiming the Minor Premiership after the Mioks extended their lead to four premiership points.