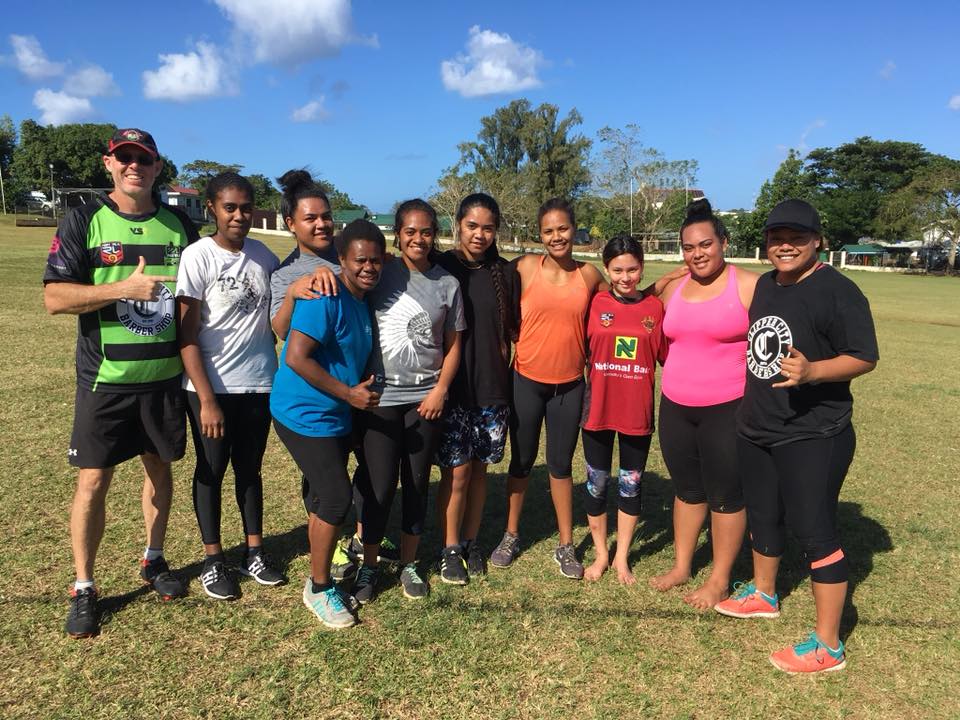 Foundation club, the Port Vila Powerhouse, plus new club, the Mele Eels have already started work forming sides for the inaugural competition, hosting a series of training and recruitment sessions.

Port Vila official, Brett Wright was excited by the opportunity to grow not only the Powerhouse club, but also continue to grow Rugby League in Vanuatu.

“This has been on the cards for a couple of years, we have always wanted to give the ladies equal opportunity. Over the last couple of weeks I have been talking to a core group of girls that have show a lot of interest & passion for the sport. From this core group we will develop a great team of talented girls”.