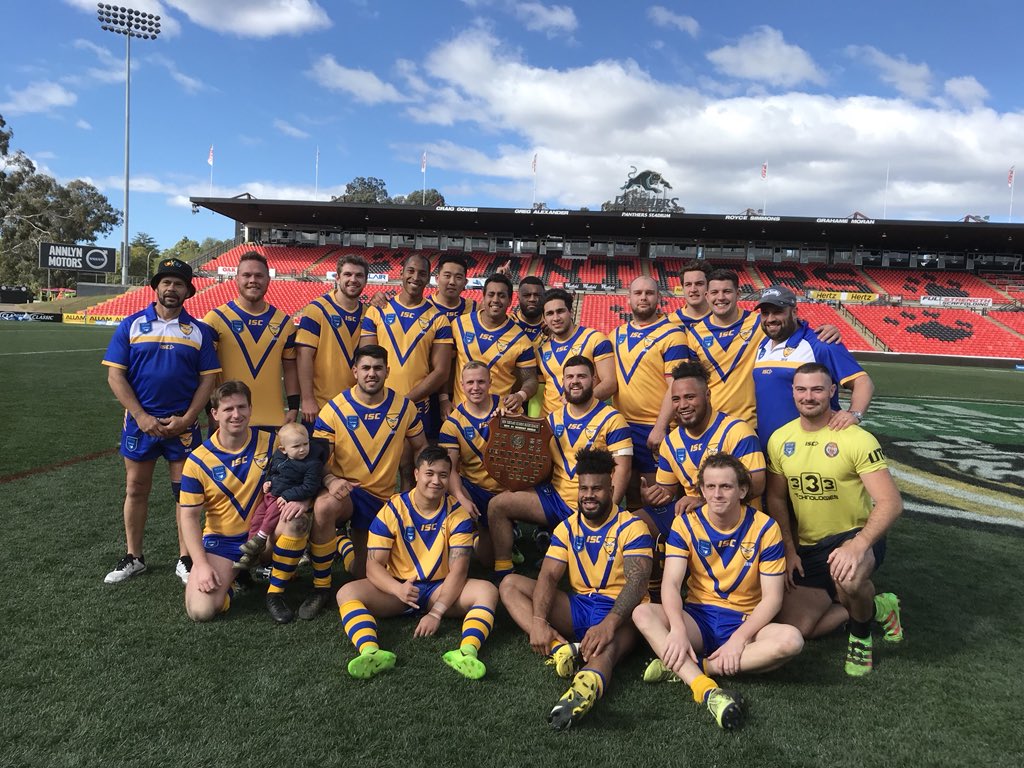 The New South Wales Tertiary Student Rugby League has this week announced the NSW Tertiary team that will tour India later this year.

The team, selected from the recent East/West Metropolitan match which took part at Pepper Stadium, Penrith on Sunday, will tour the sub-continent nation this September.

The tour will see the NSW Tertiary team play matches in Kolkata and Bangalore between September 18 – 25, as well as conduct coaching clinics in both areas.

Players who have been selected for the Australian Universities Tour of South Africa were not considered for the NSW Tertiary Representative team.