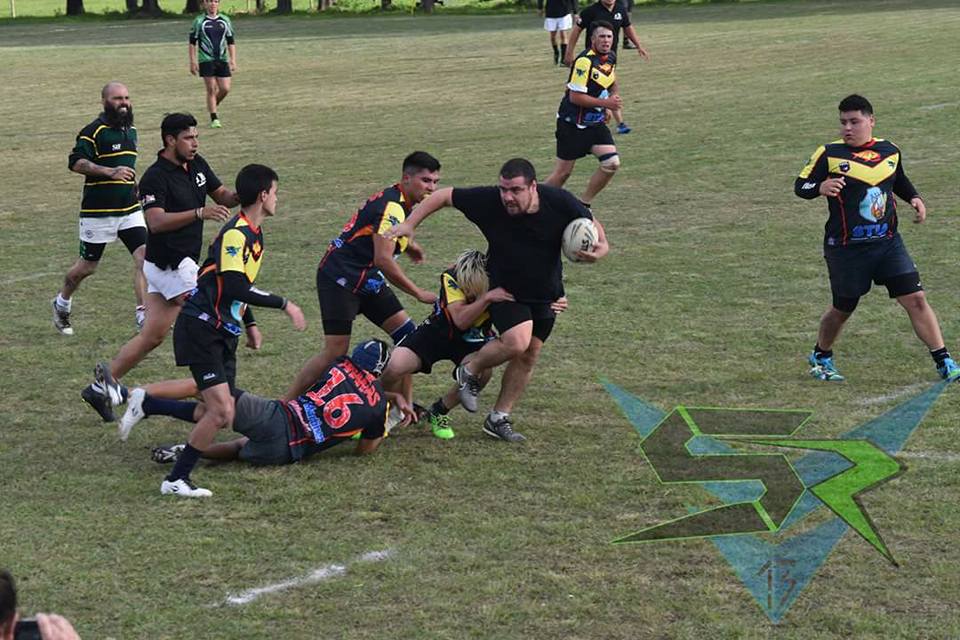 The central Argentinian town of San Jose will play host to the official kick off of the inaugural Super XIII Rugby League competition.

The newly created competition is being coordinated by the Entre Rios Rugby League (ERRL), a Sub-Federation of the Confederation Argentina de Rugby League (CARL), and follows on from the success of the Primer Torneo Rugby League Entre Rios held in San Antonio de Padua de la Concordia last May.

Representing Uruguay at the tournament will be the Paysandu Mulitas Rugby League club which was formed from participants at the May tournament, plus the Aguaraces Gladiatores, Concordia Piranhas and Club Union De Villa Jardin.

Argentina is currently planning to take on Brazil in November this year for the first full Women’s International held between Latin American natins.