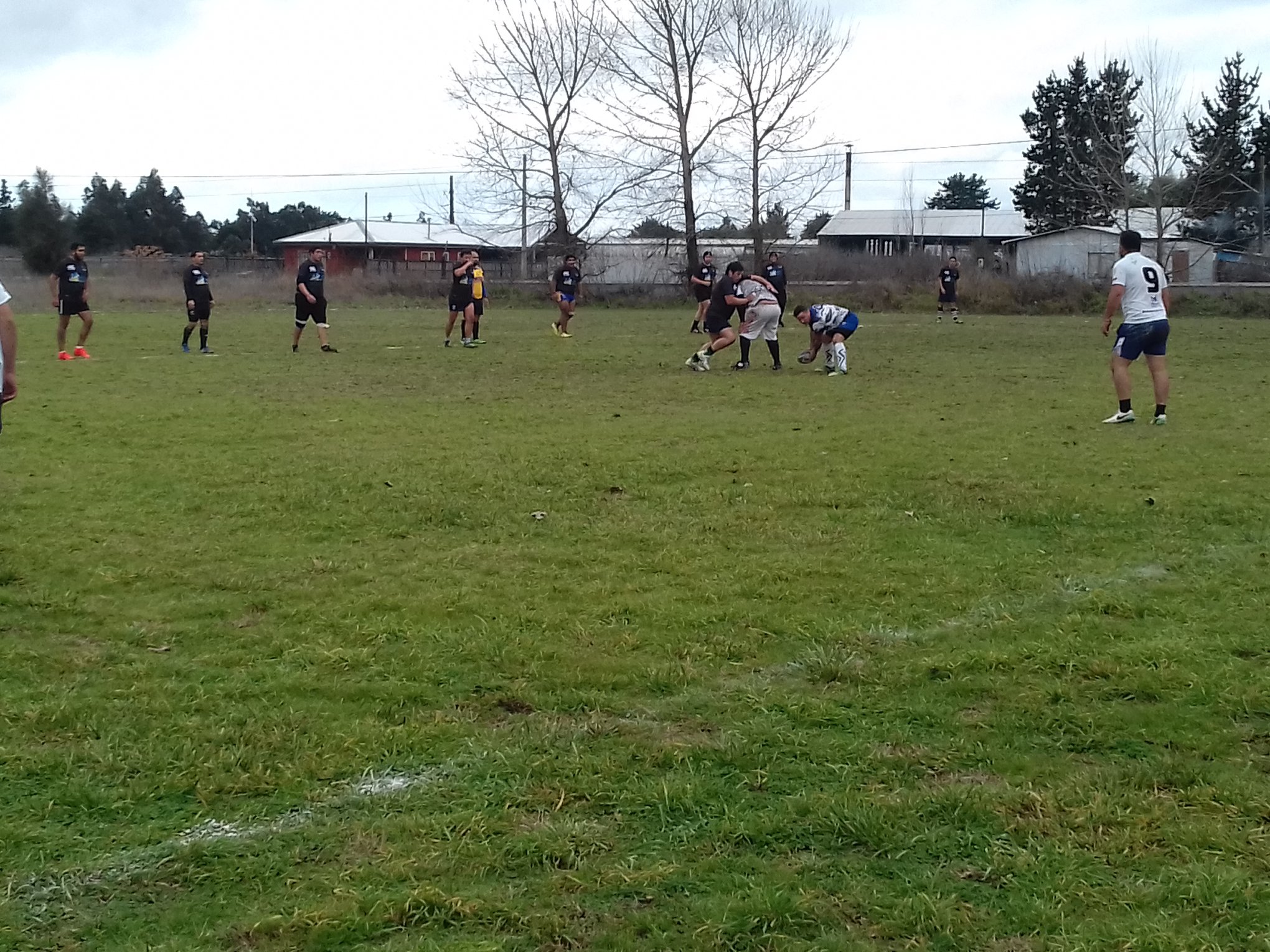 The newly formed Cabrero Rhinos were one of the winners from the opening round of the 2018 Federación de Rugby League Futbol 13 Chile Super Liga season which kicked off on the weekend.

Drawing a Longkos team that played two matches in the opening round, the Rhinos recorded a solid 20 – 0 win, whilst in the other games of the opening weekend, the Mariman ran out 42 – 4 winners over the Nacimiento Awkan, whilst the Longkos defeated the Los Angeles Wolfs 34 – 0 in their other match.