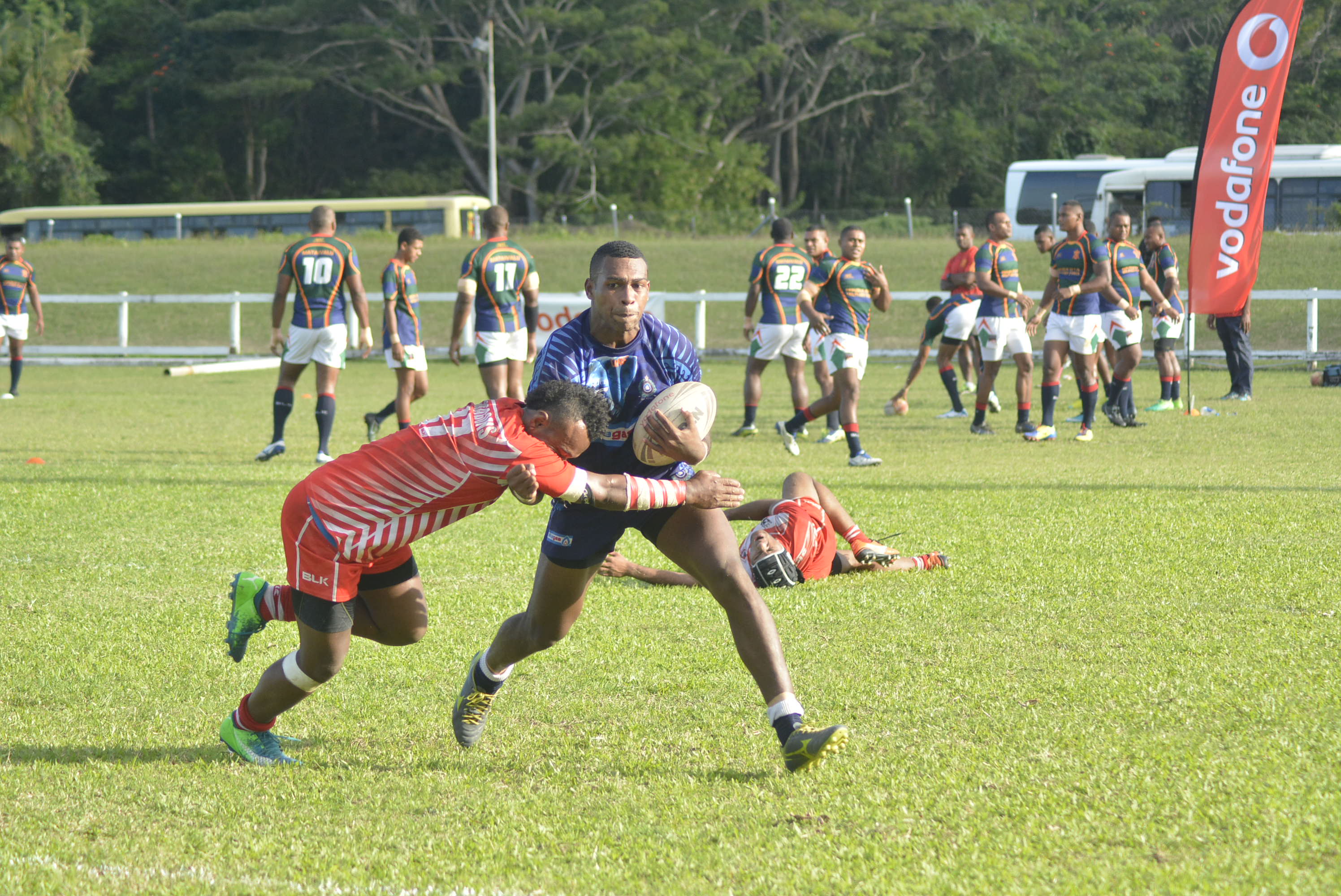 The Police Sharks and Ravoravo Rabbitohs will face off in this year’s Fiji National Rugby League Vodafone Cup Grand Final, after winning their respective Semi Finals on the weekend.

The Police Sharks will be looking to secure their second Premiership title in three years after defeating the Burenitu Cowboys 18 – 10 in 2016, whilst the Ravoravo Rabbitohs will be looking to go one better than their 2017 campaign after they went down 12 – 8 in last year’s final to the Sabeto Roosters.

In the other Grand Finals set to be played next week, the Sabeto Roosters will face the Nadera Panthers in the Reserve Grade Grand Final, whilst the West Fiji Dolphins will take on the West Storms in the Under 18s Final.