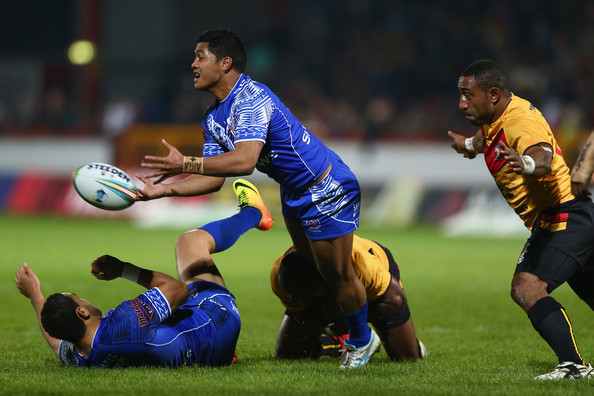 After coming off the bench for Queensland in State of Origin I, Broncos playmaker Anthony Milford will represent Samoa next Saturday in their Test match against Tonga.

Samoa will take on Tonga at Campbelltown Stadium as part of a double-header which also features Fiji taking on Papua New Guinea.