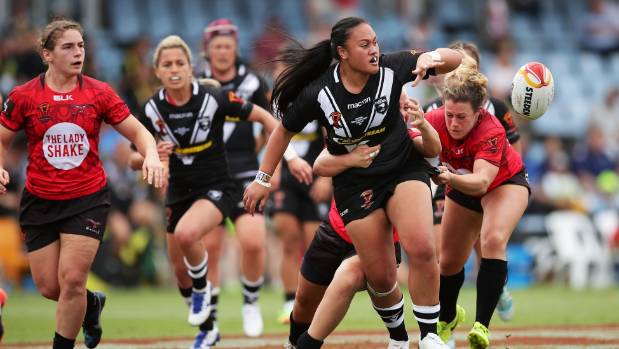 The New Zealand Rugby League (NZRL) have revealed the 20 female marquee players that have been put forward for the new Women’s NRL Competition to kick-off in September.

These players were identified from the 2017 Rugby League World Cup Kiwi Ferns squad and will be considered ‘marquee’ in selections by the four NRL teams included in the Women’s NRL Competition. All other New Zealand and Australian players that aren’t identified as ‘marquee’ will be contracted as ‘free agents’.

New Zealand marquee players will receive comparative extra benefits to Australian marquee players. These will be finalised once the NZRL Collective Bargaining Agreements (CBA) have been negotiated.

The 20 marquee players are below: