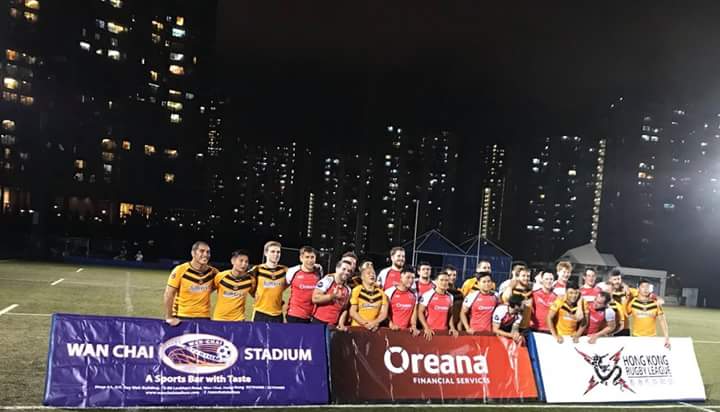 Newcomers, the Pacific Toa, have continued the impressive form they showed in last week’s Hong Kong Nines, running out 18 – 6 winners over the Valley Broncos in the opening round of the 2018 Hong Kong Super League.

Despite the Broncos bringing a season of experience to the competition, the Tin Shui Wai based Toa club continued their strong start to their debut season, running out three tries to one victors.

In the other match of the round, the other new face for the 2018 season, the Oreana Storm, defeated the Wanchai Warriors 40 – 22.