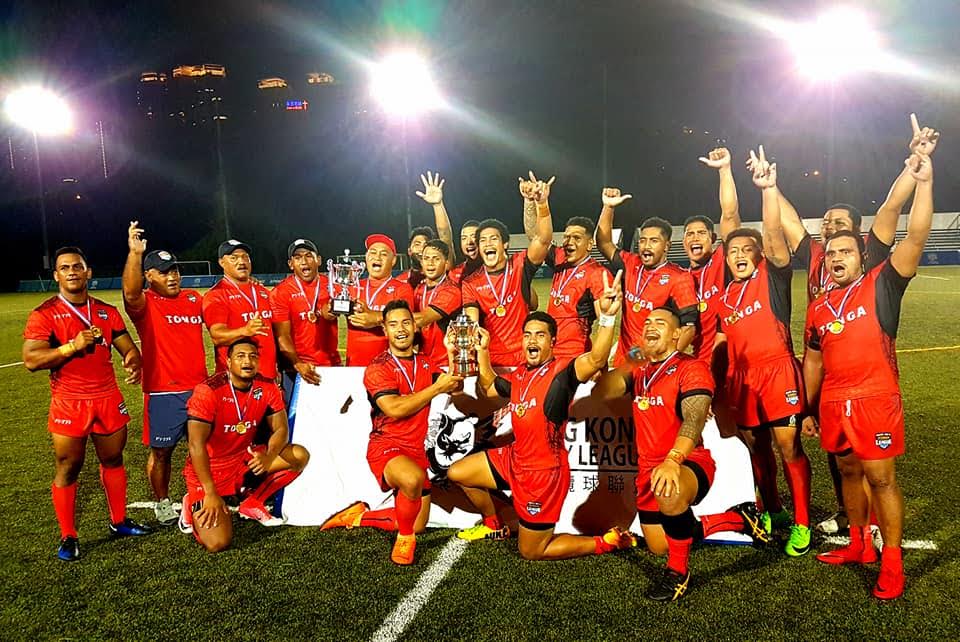 The Tonga Representative team has won the fourth annual Hong Kong Nines, defeating the Pacific Toa team 12 – 6 in the tournament Final at King’s Park in Kowloon.

The Representative team featured players exclusively from the Jason Taumalolo Cup, Tonga’s domestic competition, was one of two international teams to take part in the event.

Coming into the tournaments as one of the favourites, the Mate Ma’a Tonga Development squad lived up to expectations, going through the event undefeated and only conceding one try.

2017 Champions, the Diamond Chiefs, missed out on making the 2018 Tournament Grand Final after going down 6 – 4 to the Pacific Toa in the dying moments of the First Semi Final.

* Additional scores and results to be added.