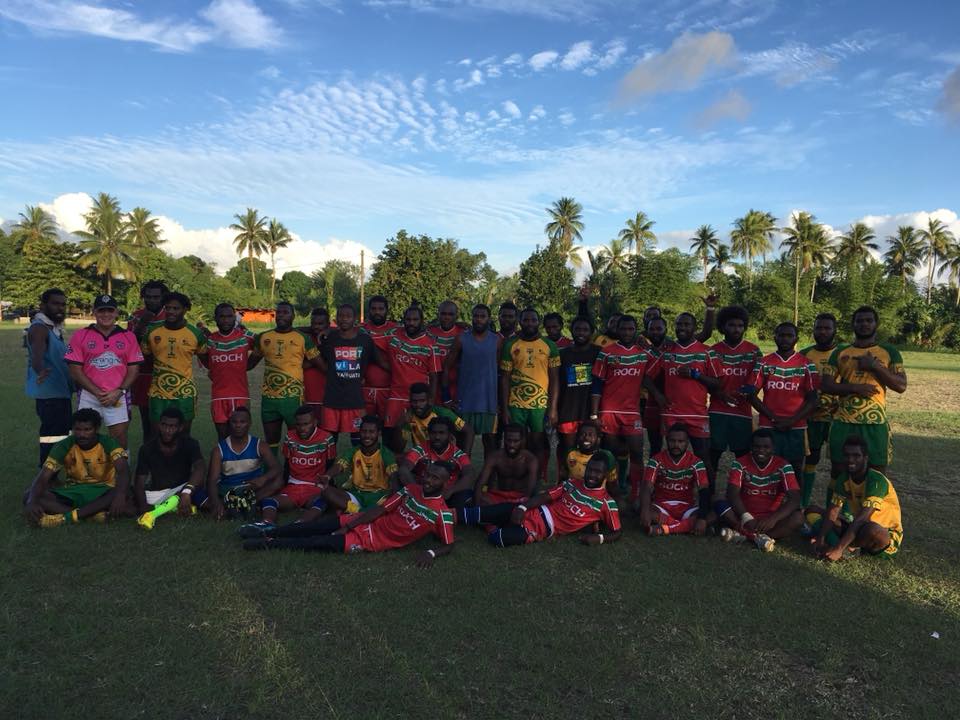 Defending Premiers, the Ifira Black Birds, will have the opportunity to record back to back Port Vila Rugby League Premierships after qualifying for the 2018 Port Vila Premiership Grand Final on the weekend.

After finishing the regular season second, the Black Birds were forced to play expansion club, the Uluveou Sea Lions in a Major Semi Final at Mele Fields to earn the right to take on Minor Premiers, the Port Vila Powerhouse in the main game.

The Black Birds, after being troubled by the Mele Eels in last week’s regular season match, left nothing to chance in the Semi Final, dominating the game and running out 48 – 10 against a spirited Sea Lions side.

In the curtain raiser to the Semi, the Powerhouse played an exhibition match against the Mele Eels, running 28 – 4.

The Port Vila Premiership Grand Final next week will see the Mele Eels take on the Sea Lions in the 3rd Place Play Off at 1pm before the main game between the Powerhouse and Black Birds.