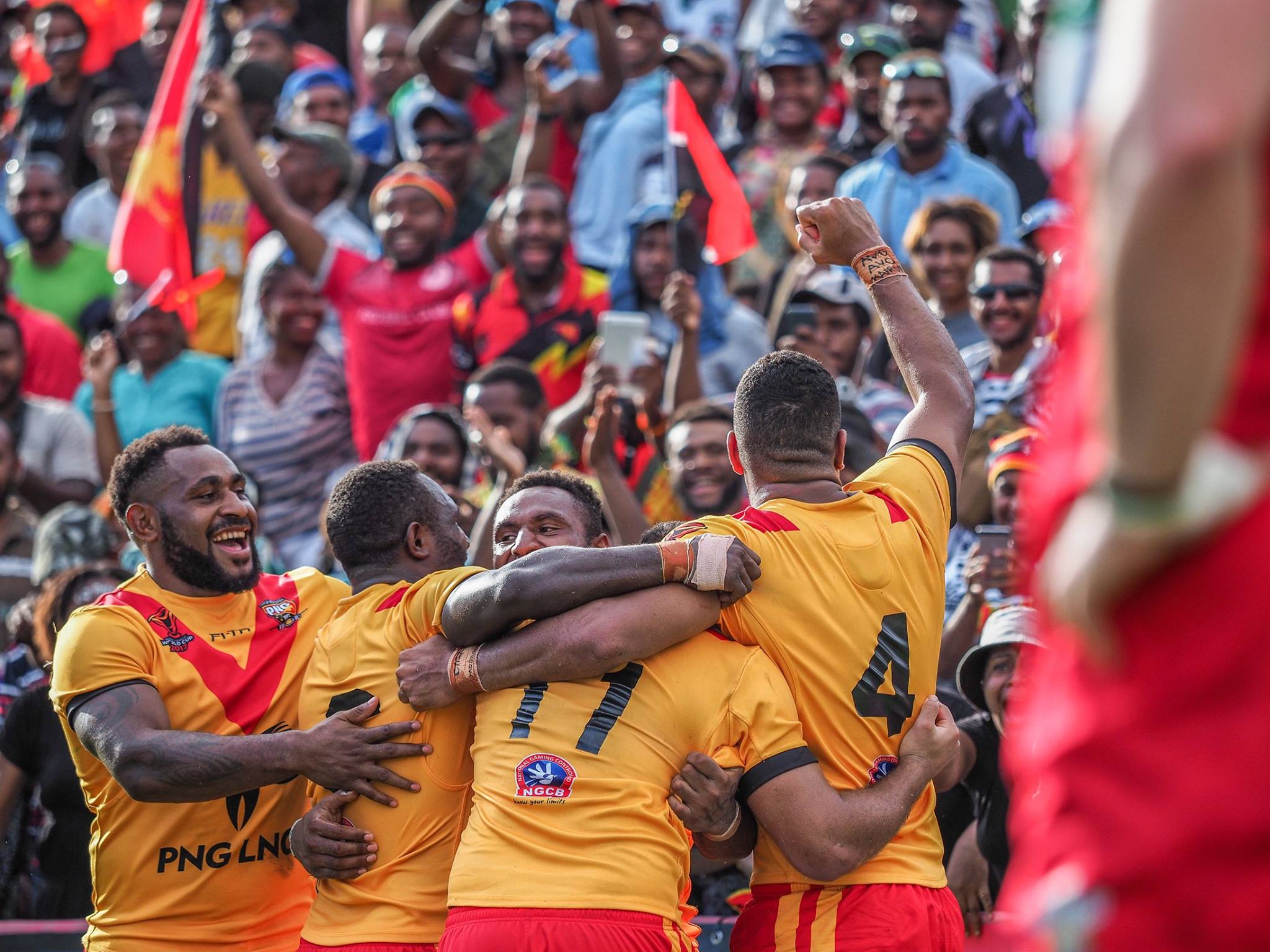 Kicking off on June 23, the Papua New Guinea Kumuls will take on the Fiji Bati for the third Melanesian Cup at Campbelltown Sports Stadium in Sydney. The match will be the first Test between the Bati and Kumuls since 2016 which the Kumuls won 24 – 22.

Following the Mid-Year Pacific Test, the Papua New Guinea Prime Ministers XIII will again take on the Australian Prime Ministers XIII at the National Football Stadium in Port Moresby. In a shift from previous Prime Minister XIII clashes, the 2018 edition will take place the week after the NRL Grand Final allow the PNGRFL to select the strongest possible team for the clash after being forced to select weakened teams in recent years due to key players being involved in the NRL, Queensland or NSW Cup Finals Series.

The Papua New Guinea Orchids will again play the Australian Jillaroos in the lead up to the Prime Ministers XIII clash at the National Football Stadium on October 6, whilst a Women’s Confederate XIII will take on the Australian Defence Force Women on October 13.

The Kumuls will then host the England Knights in a two match series kicking off on October 27. The series will see the Kumuls play the English representative team in both Lae and Port Moresby in the first inbound tour of the Pacific nation since 2001.