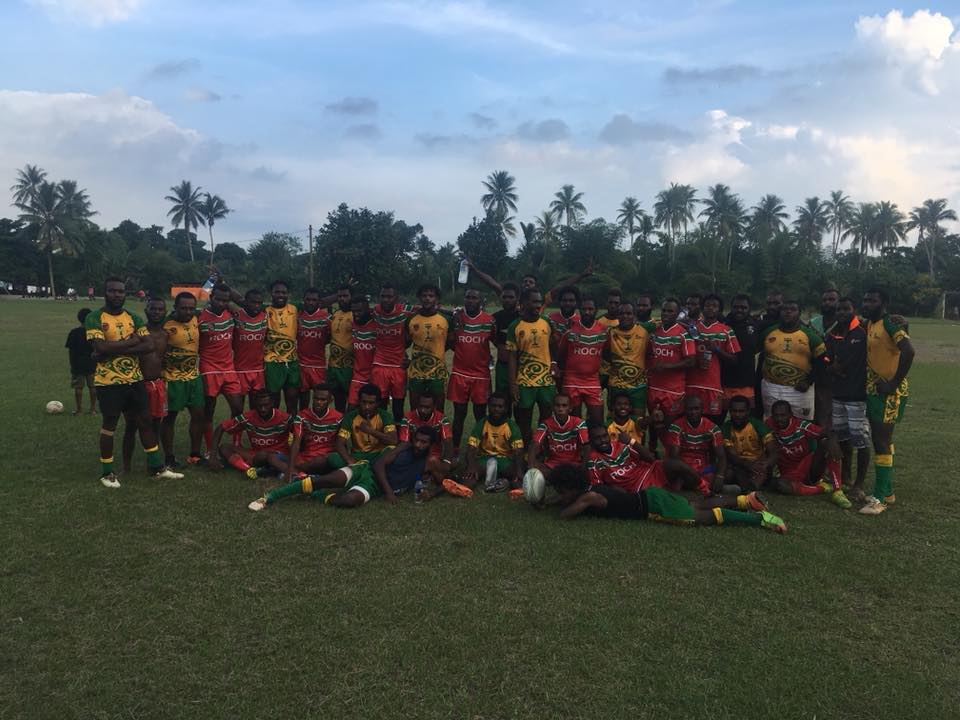 Round Four of the Vanuatu Port Vila Rugby League Premiership has seen the Ifira Black Birds put together one of their most complete performances yet in the club’s short history, to run out 60 – 4 winners over the Uluveou Sea Lions.

Buoyed by winning their debut match, the Sea Lions brought plenty of enthusiasm to the Mele Fields in Port Vila, however were no match for the more experienced Black Birds, who successfully defended the early and repetitive onslaught from the expansion team, before converting their own opportunities with the ball into points.

The win is the Black Birds first for the season, and sees them move into second place behind the Port Vila Power.