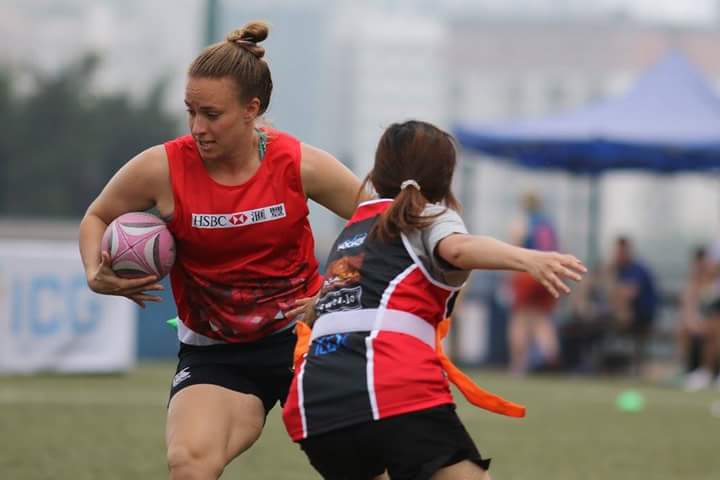 Women’s Rugby League is set to make its debut in Hong Kong at the upcoming fourth annual Hong Kong Nines this May.

The international event will now feature a Battle of the Hemispheres clash in what will be the first competitive Women’s Rugby League game played in Asia.

Sides will be picked based upon the players heritage / origin, to form a Northern and Southern Hemisphere team.

The 2018 Hong Kong Nines tournament will take place on Sunday, May 27 at King’s Park in Kowloon and will feature teams from Hong Kong, Papua New Guinea and Tonga.