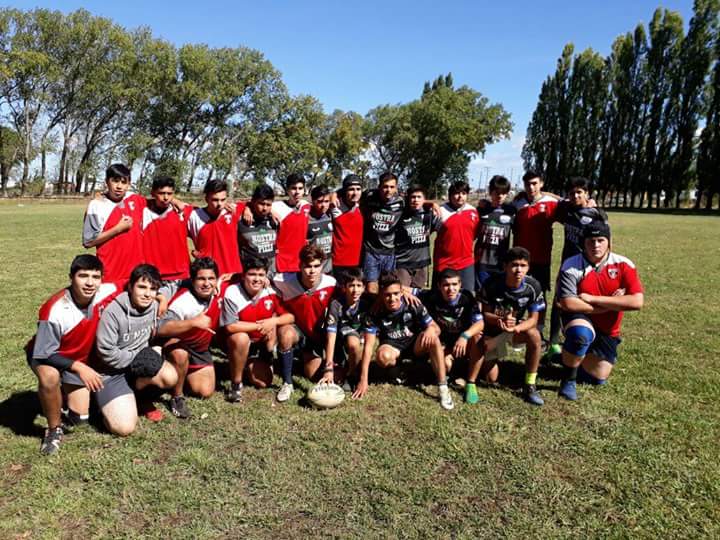 The Federacion de Futbol A 13 Chile Super Liga competition is set to welcome a new club with the Cabrero based Rhinos set to join central Chile’s premier Rugby League competition.

Based in the Bio Bio Province, the Rhinos will join the Negrete Mariman, Los Angeles Longkos, Los Angeles Dragones, Nacimiento Awkan, Angol Toros and Yumbel Maquinarias in just the second season of the tournament.

The Chilean Super Liga was formed in 2017 following strong interest in the sport in the Bio Bio and Malleco provinces, with the top six clubs from the area entering teams into either the open-age Men’s competition or the mixed Juniors.

The Negrete Mariman won the inaugural open-age Men’s competition, and since the formation of the Super Liga, Rugby League has expanded into northern Chile.

The Rhinos, in preparation for the upcoming Super Liga season played two trials last weekend, going down 24 – 10 to the Mariman open-age Men’s team, and 36 – 16 to the Los Angeles Longkos Mixed team.