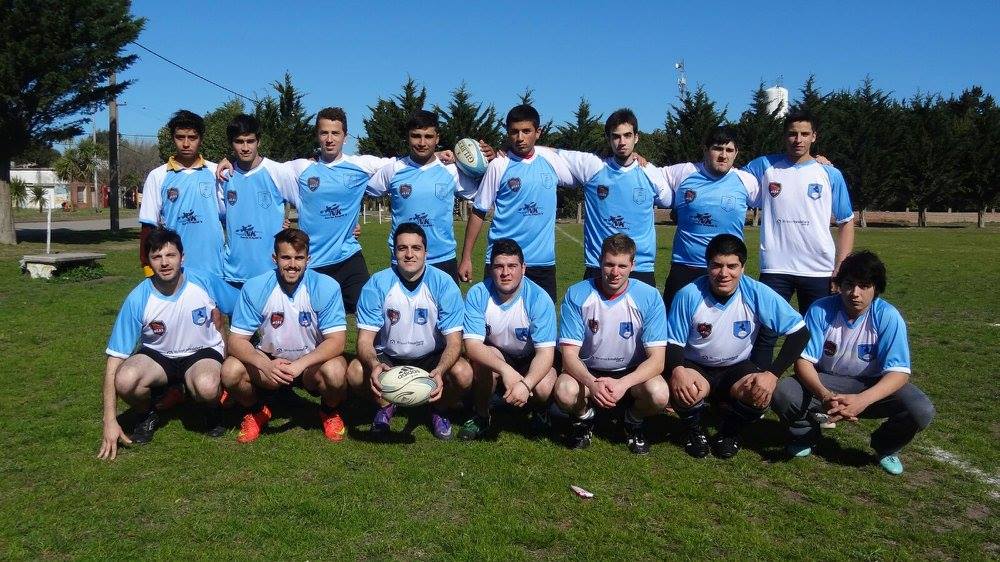 Entre Rios Premiership to kick off in Concordia

The province of Entre Rios in Argentina’s northeastern Mesopotamia region will host the first Premiership match for the Confederacion Argentina de Rugby League this Easter weekend.

The match, set to take place on Saturday, will see the Piranhas of San Antonio de Padua de la Concordia take on the Gladiators of Villa San José at the Unión De Concordia club.

Run by the Entre Rios Rugby League, the competition of is one of several the Confederacion Argentina de Rugby League (CARL) is hoping to run in 2018, with the league establishing a series of regional bodies under the CARL to help better coordinate and roll out the code.

Both the Concordia Piranhas and San José Gladiators are based on the Uruguay rivers, which border Argentina and Uruguay.

The Gladiators will be travelling over 100kms to take part in this historic match. 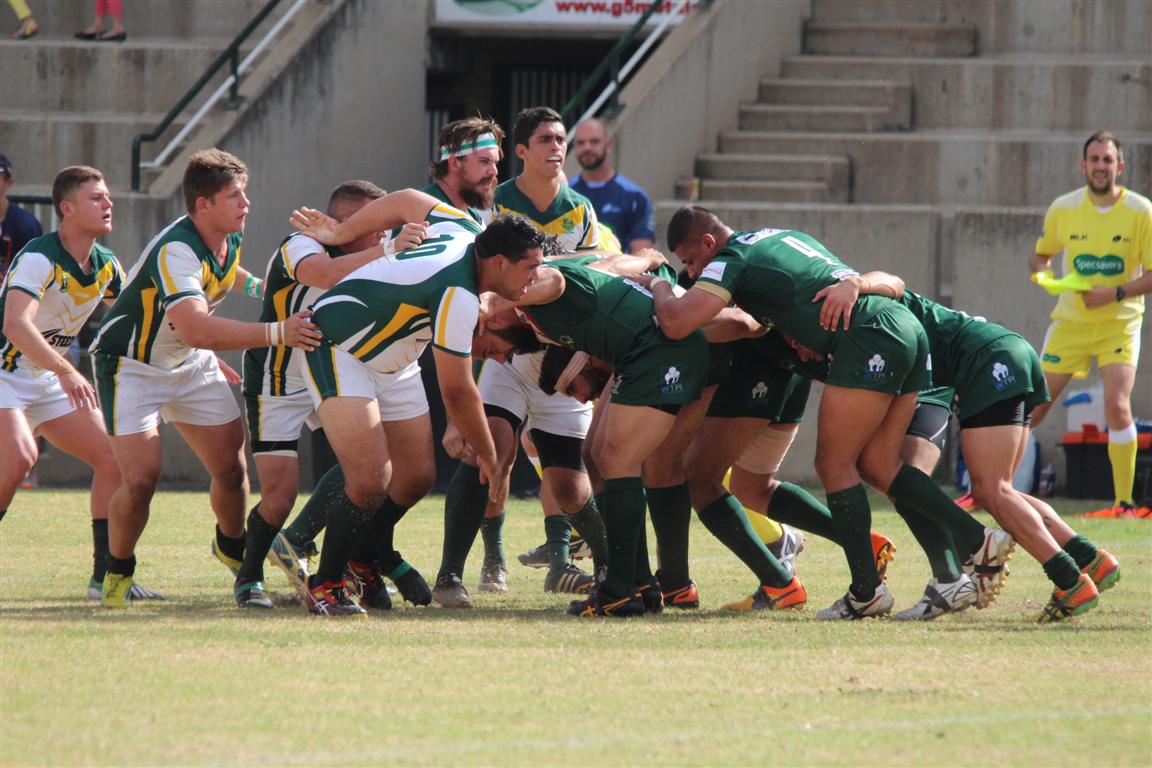