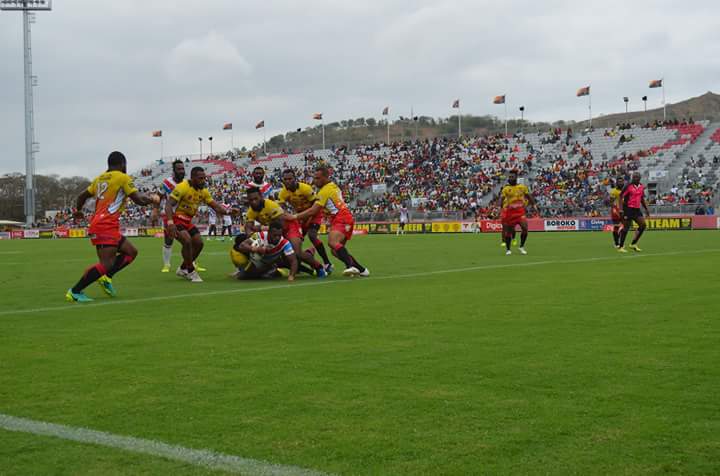 The Papua New Guinea Rugby Football League (PNGRFL) has confirmed that Digicel PNG has renewed as naming rights partner for the PNG National Rugby League competition, the Digicel Cup, for the next three years.

As part of the partnership, Digicel, through it’s TVWAN property, will continue to televise Papua New Guinea’s premier domestic competition, in addition to continuing to broadcast both the National Rugby League and Queensland Cup competitions.

Digicel’s announcement will see their partnership with the PNGRFL extend to 11 years.

The Digicel Cup is set to kick off this Sunday, with 10 teams to take part after the Gulf Isou and Simbu Warriors were admitted in last 2017;