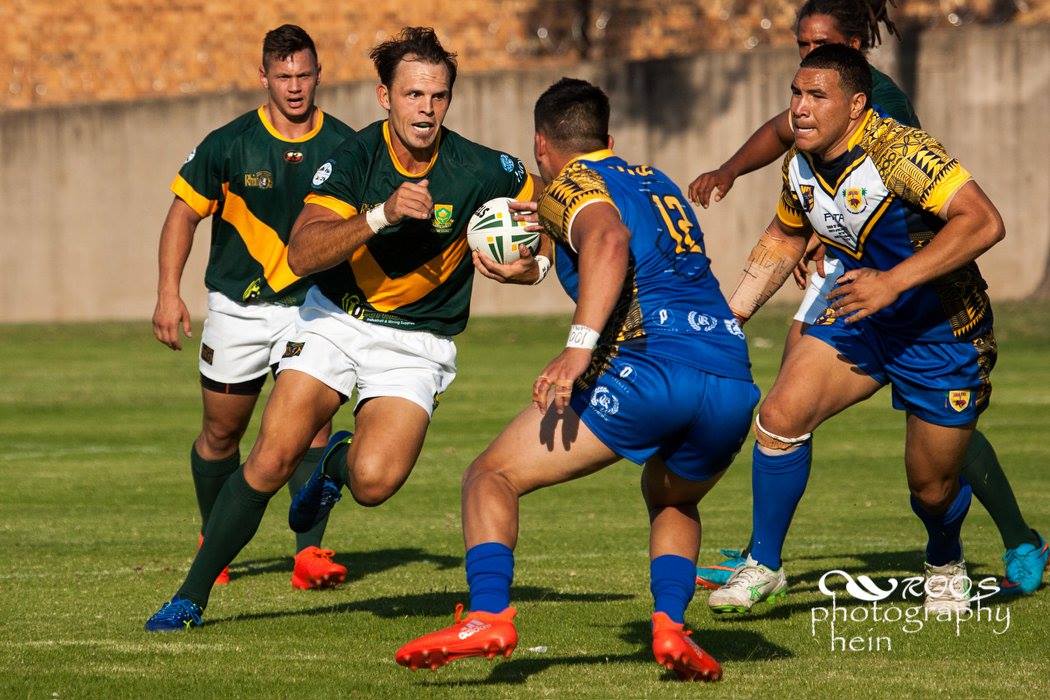 Malta set to take on South Africa this June

The Malta Rugby League have today confirmed that the Malta Knights will feature in this year’s International Representative weekend when they return to Sydney’s west to take on the South African Rhinos at St Marys Rugby League Club Stadium on Sunday 24th June.

The inaugural Test between the two nations will take part on the NRL / Super League free weekend and will be the Knights final hit-out prior to the Rugby League Emerging Nations World Championship starting in September.

The match will be South Africa’s first Test Match since playing Niue in Pretoria in 2016 and will be the Rhinos first Australian tour since 2015.

As curtain raisers to the Test Match, the 2018 annual Tas Baitieri Interstate Challenge Cup between NSW Tertiary Student Rugby League and Universities Rugby League Queensland will take place, as well as an Under 18s clash between the Malta Heritage team and an African United side.

The Malta v South Africa Test is the fourth Test Match confirmed for the International Representative weekend, with England set to take on New Zealand in Denver, whilst Campbeltown Stadium in Sydney will host a Double Header featuring Tonga, Samoa, Lebanon and Papua New Guinea.