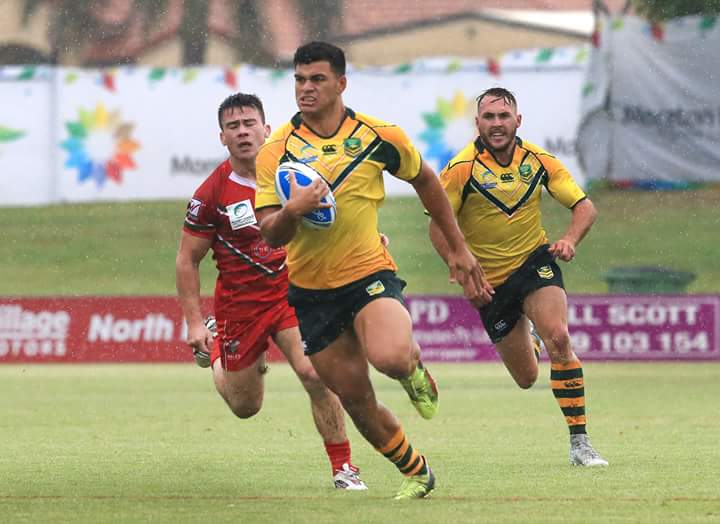 The Australian Men’s U23s, Jillaroos and Physical Disability teams have all won Gold in this year’s Commonwealth Championship in Redcliffe.

Despite being pushed in all their finals, the home nation was too strong, winning by six points in the Men’s and Women’s Finals over Tonga and Samoa respectively, and only claiming Gold in the Physical Disability Championship due to a better performance in the Group Stages than New Zealand.