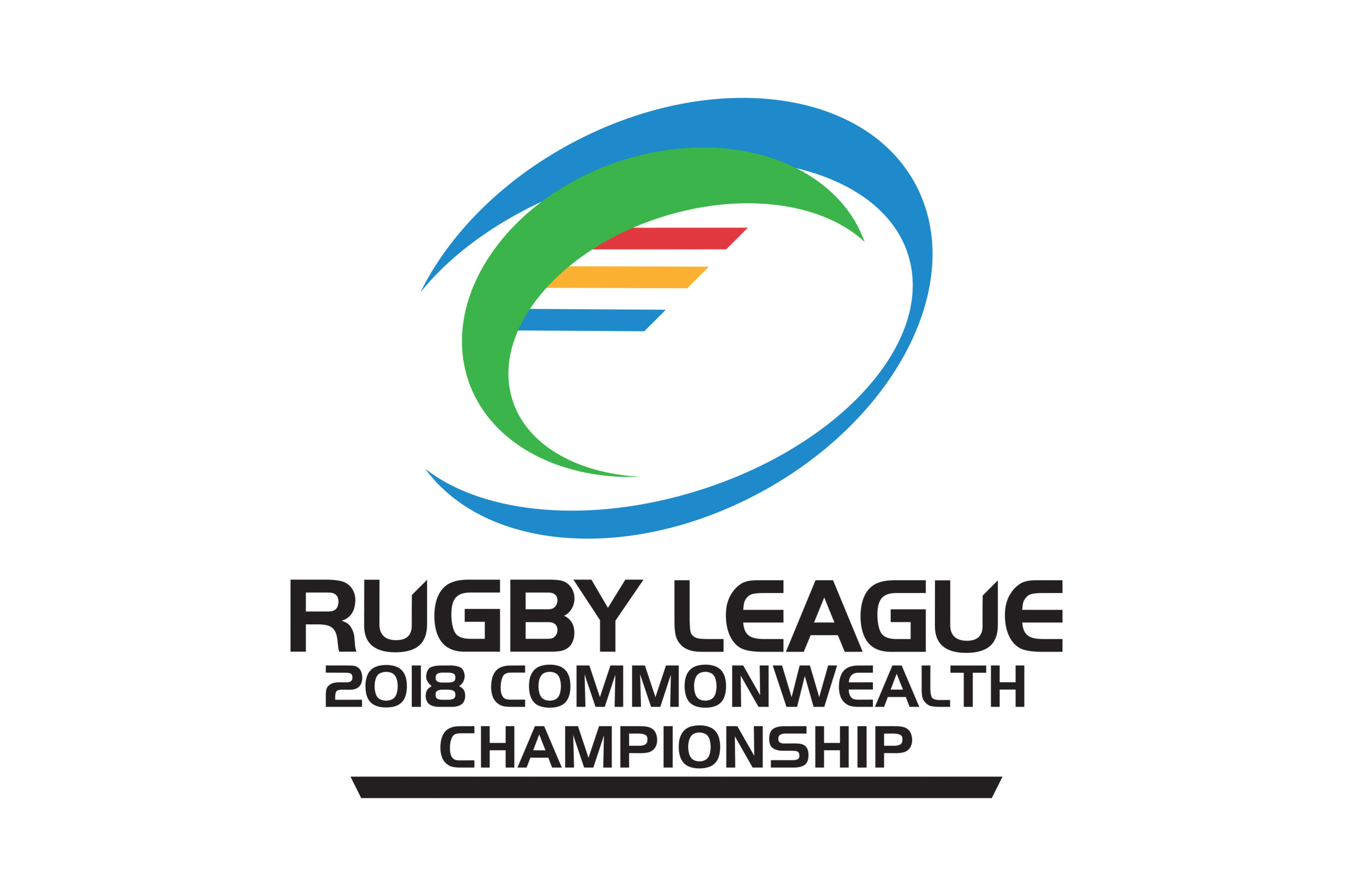 Coach Adrian Lam has selected his Australian squad for the 2018 Rugby League Commonwealth Championships, which will be held at Redcliffe’s Dolphin Stadium on February 23-24.

Lam said it was a great opportunity for the players to participate in the exhibition nine-a-side (U23) tournament, being held in the lead-up to the Gold Coast 2018 Commonwealth Games (GC2018).

“Many of these players are and have been in representative systems so I am looking forward to working with all of them,” Lam said.

“We have former Junior Kangaroos and former Australian Schoolboys in the squad, so they are clearly seen as future representative players.

“This is an important step for them in what will be a great exhibition of Rugby League and a wonderful initiative for the game.”

Australia has been included in Pool A, alongside Fiji, Scotland and Wales.