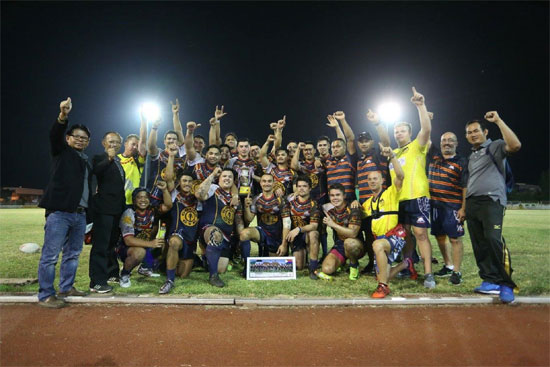 Tugan in the Queensland Gold Coast is set to host one of the first International Rugby League matches of the year, with the Philippines Tamaraws taking on the Hungarian Bulls on Saturday, February 3.

The match, which will be played at the Tugan Seahawks ground, will be the second encounter between the two nations, with the Bulls and Tamaraws meeting in Thailand in 2017.

In that particular clash, the Tamaraws ran out 72 – 0 winners at the Mahasarakham Institute of Sporting Excellence, however the Bulls are expected to name a significantly stronger squad for February’s match.

Both the Philippines and Hungarian sides will take part in this year’s Emerging Nations World Championship in Sydney, with February’s game an important warm up match for both nations.